British police have seized $22.25 million from operators of an international cryptocurrency scam. A USB stick with Ethereum worth $9.5 Million was found. 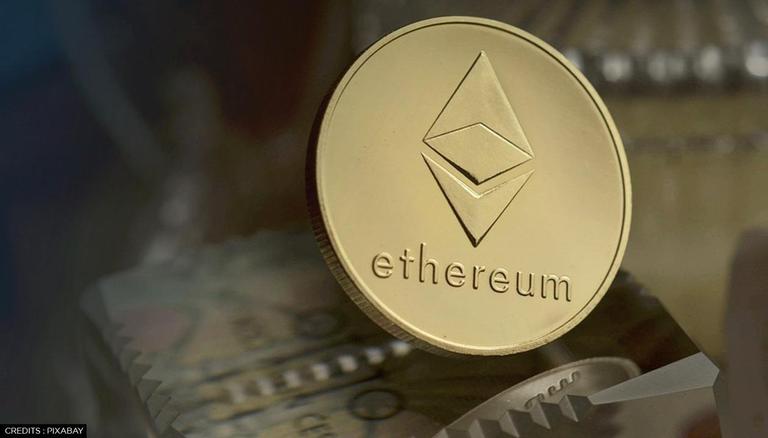 
British police have seized $22.25 million from operators of an international cryptocurrency scam. A USB stick containing Ethereum worth $9.5 million was one of the seized things. The authorities are now attempting to contact the victims of this scam to return their funds. The scam's victims were found to be from the United Kingdom, the United States, Europe, China, Australia, and Hong Kong.

The Economic Crime Unit of the Greater Manchester Police in the United Kingdom said on Wednesday that it had confiscated a USB stick carrying large amounts of Ethereum, the second-largest cryptocurrency behind bitcoin. The USB stick was seized from a 23-year-old man and a 25-year-old woman. They were detained for fraudulent and money laundering cases. The two have subsequently been released with the pending outcome of the inquiry. Police said that the scam's perpetrators were in Manchester for a brief period were tracked quickly by the police. UK police said a "cryptograph safety deposit box" and "the code to access it” were discovered a few days later, and $12.7 million was confiscated. The fraudsters were apprehended for a total of $22.25 million, according to the Economic Crime Unit. Ethereum is now trading at $3,196.49.

According to the authorities, while describing the process of how the perpetrators deceived the victims, they said that victims deposited money, including life savings, to what they assumed was online savings and trading service utilising Binance Smart Chain, which saves and archives crypto-currency transactions, proving their movement and value.

Later, the scammers closed their website after receiving a large sum of money and moved the cash to their accounts. The figure totalled 90% of the cryptocurrency taken. According to the authorities, action has now started to reunite it with its actual owners, who are still unidentified and spread around the globe.

Detective Chief Inspector Joe Harrop said that those participating in such platforms should take great caution and understand that major weaknesses and hazards may threaten their funds. Police in the United Kingdom has recently begun confiscating cryptocurrency. Following the seizure of £114 million in crypto a few weeks before, the Metropolitan Police recovered £180 million in crypto in July as part of a money-laundering operation.