Former UK Officer Says Cops Should Not Ignore Any Breach Of Law At Downing Street: Report

The officer's remarks came as the Metropolitan Police has been accused of failing to investigate parties held at Downing Street during the first COVID wave. 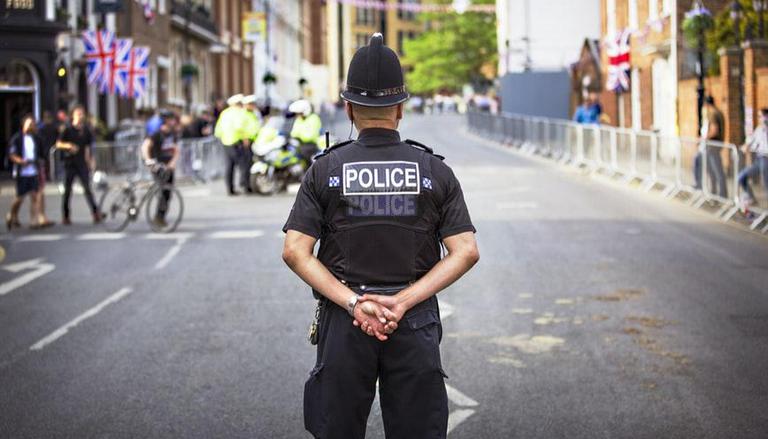 
Robert Quick, a former Scotland Yard police chief stated that police officers on guard duty at Downing Street in the United Kingdom are expected to report any violations of the law without ignoring it, The Guardian reported. Former assistant commissioner Quick, who was the head of specialised operations at the Metropolitan Police, which included counter-terrorism and protection officers for Downing Street, made the remarks at a time Metropolitan Police has been accused of failing to investigate parties held at Downing Street in apparent violation of lockdown restrictions during the first COVID-19 wave, the report added.

As per the report, a leaked email from one of the top officials of the Prime Minister revealed that over 100 Downing Street staff were invited to a "Bring Your Own Booze" (BYOB) party. Prime Minister Boris Johnson has also been accused of personally attending the party in the No.10 garden during the first COVID-19 lockdown in the country.

Around 30 to 40 people are believed to have attended the party on May 20, 2020, and the Metropolitan Police is under pressure to investigate the incident. Quick stated that police officers are stationed in the garden at Downing Street and one would expect them to be aware of what was going on there.

The former police officer claimed that the Met was in a tough position after the recent uproar over Downing Street parties defying lockdown restrictions that everyone was expected to observe, and if not, be penalised by fines imposed by the police. Quick stated that cops guarding important places, particularly those guarding prominent people, must exercise sound judgement, but the law must always take precedence.

"There is a significant level of discretion required when you are in a protective atmosphere, but it does not extend to looking the other way if the law is broken," he was quoted by The Guardian as saying.

When asked if officers' bosses could tell them to prioritise their protective duties overlooking the law, Quick replied, "You cannot give such advice to a police officer," as per the British news outlet.

He also claimed that the lockdown parties controversy, which has harmed public trust in institutions as well as in politicians, could jeopardise the credibility of policing. It should be mentioned here that the probe into lockdown-gatherings at Downing Street and across other government offices is being led by Sue Gray, a veteran Cabinet Office official.

WE RECOMMEND
Boris Johnson to face House of Commons for ‘bring your own booze' party during lockdown
UK MP from Strangford breaks down while questioning Boris Johnson in partygate row
UK PM Boris Johnson claims country is in better position in 2021 than 2020 to handle COVID
UK energy supplier apologises for advising customers to cuddle pets to keep warm
In UK, environmental campaigners sue government over climate strategy failure: Report