The UK is set to host a summit of Foreign and Development Ministers from G7 next month in the city of Liverpool, Britain foreign office announced. 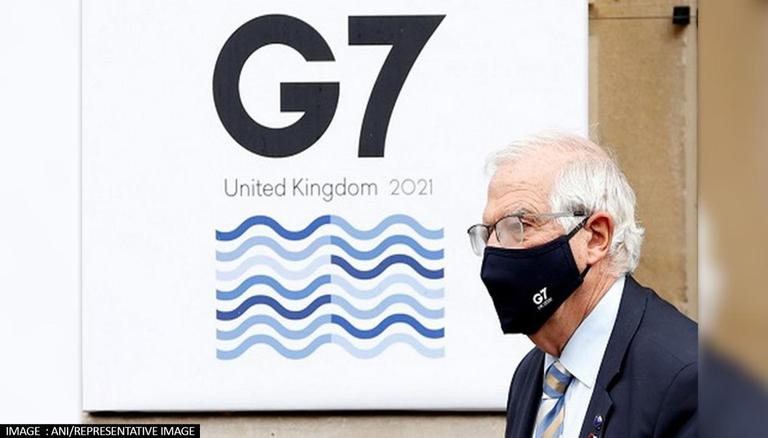 
The UK is set to host a summit of Foreign and Development Ministers from G7 next month in the city of Liverpool, Britain foreign office announced on Monday, 22 November. According to a press release, UK Foreign Secretary Liz Truss will welcome her counterparts from the world’s leading economies - the US, France, Germany, Italy, Canada, Japan and the EU - over the three days, from December 10 to 12. South-East Asian countries will also be attending the upcoming G7 Foreign Ministers’ meetings for the first time, a sign of the UK’s growing Indo-Pacific tilt.

“I will be hosting our friends and partners to discuss how we build closer economic, technology and security ties globally and deliver for the British people. I want us to build a worldwide network of liberty that advances freedom, democracy and enterprise and encourages like-minded countries to work together from a position of strength,” Truss said.

It is to mention that the United Kingdom is holding the G7 Presidency in 2021 and this is the second in-person gathering of the G7 Foreign Ministers this year. As per the press note, the December Summit will build on the May meeting, which included representatives from Australia, India, South Korea and South Africa. The UK foreign office said that these South Asian nations collectively represent a broader geographic spread of nations committed to reforming and safeguarding the international order in which economies can flourish.

READ | G7 agrees on roadmap for engagement with Taliban; Safe passage out of Afghanistan priority

G7 summit to focus on range of global issues

Among the ASEAN Foreign Ministers who will be attending the G7 Summit are those from Malaysia, Thailand and Indonesia. During their visit, the G7 Foreign Ministers will experience first-hand some of Liverpool’s world-class cultural sites. The Museum of Liverpool, located on the city’s famous waterfront, will be the main location for the talks, the UK Foreign Office informed. “The meeting of G7 Foreign and Development Ministers in Liverpool next month is a fantastic opportunity to showcase the city to the world, highlighting the best of British culture, commerce and creativity,” Truss added.