Despite increasing number of cases of monkeypox in UK, Britons prepared for 4 days of celebrations on June 1 to commemorate Queen Elizabeth's Platinum Jubilee. 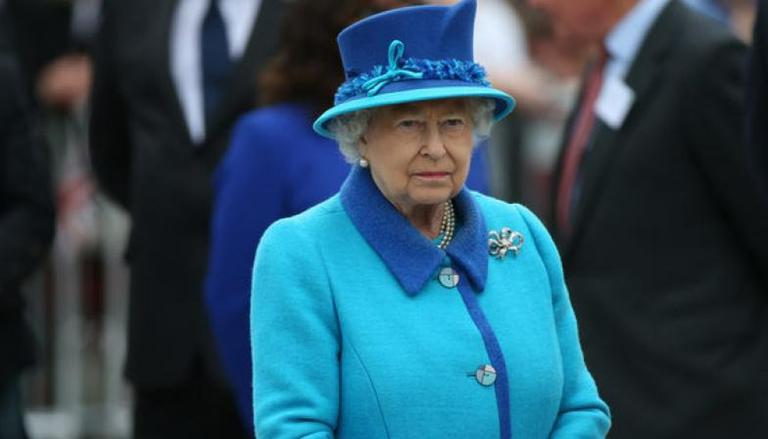 
Despite the increasing number of cases of monkeypox in the United Kingdom, Britons prepared for four days of celebrations on June 1 to commemorate Queen Elizabeth II's unprecedented 70 years on the throne. The celebrations for Queen Elizabeth II's Platinum Jubilee, which is slated to begin on Thursday, have begun. The Royal Family's official social media pages have already begun to share a sneak glimpse of the royal event preparations.

Pubs, restaurants, and stores are looking for a timely sales boost after a challenging period that included the COVID outbreak, with two public holidays beginning on Thursday and ending on the weekend. However, mass gatherings in such public settings, give opportunity for monkeypox to spread. According to the World Health Organization, Europe's monkeypox outbreak is a "rapidly evolving event" that will spread further in the population if no action is taken.

The rapid spread of monkeypox in the UK has caused Dr Catherine Smallwood of the WHO's European emergency division to issue a warning, "We're clearly seeing quite rapid ongoing spread."

This week, the UK had 82 new cases, bringing the total number of confirmed cases to 190, making it the country with the largest number of confirmed cases outside of nations where the disease is endemic. The increase in instances coincides with the week of the Platinum Jubilee when thousands of people are expected to attend street parties or watch the royal celebrations in groups.

While the virus spreads far more slowly than airborne diseases like COVID, managing the outbreak will be difficult given the number of cases already present. Males who have sex with men continue to account for the majority of cases. It is unclear if this is due to the virus spreading through social networks within that group, or because those individuals are more likely to be sexually aware and proactive.

However, because monkeypox may be transmitted through any sort of intimate physical contact, it is assumed that as cases increase, monkeypox will spread more broadly, if it has not already. According to the WHO, festivalgoers should be a primary concern as summer approaches. However, it expressly prohibits mass gatherings, as seen during the COVID-19 pandemic.

WE RECOMMEND
Monkeypox: Centre's guidelines stress on surveillance, rapid identification and isolation
India to issue guidelines in view of rising cases of Monkeypox in other countries: Report
UK says Russia continues to attack Ukraine's infrastructure with long-range missiles
Monkeypox: Which countries have reported the virus and where was it detected first?
Nigeria reports first death from monkeypox in 2022 as confirmed cases soar to 21