Prince Andrew, who is facing a lawsuit on allegations of sexually assaulting a minor, has stepped down from his honorary military and philanthropic duties. 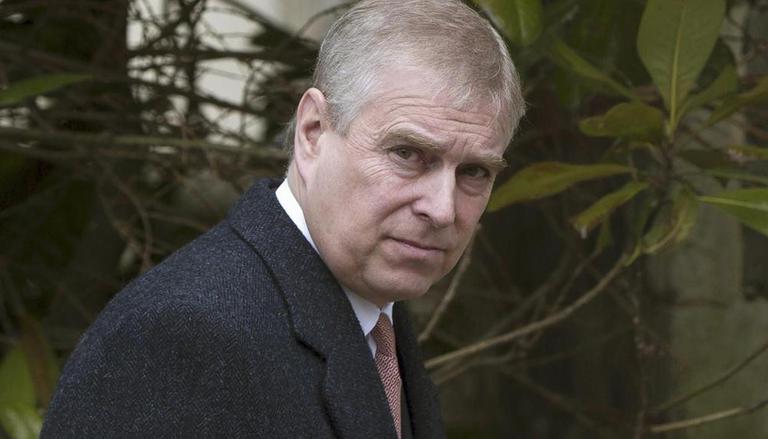 
Prince Andrew, who is facing a lawsuit in the USA on allegations of sexually assaulting a minor, has stepped down from his honorary military and philanthropic duties, Buckingham Palace announced. The Palace issued a statement on Twitter on January 13, stating, "With the Queen’s approval and agreement, the Duke of York’s military affiliations and Royal patronages have been returned to the Queen." The statement also said that the Duke of York is defending this case as a private citizen.

The development comes after a US judge ruled that Virginia Giuffre's legal claim against the Duke of York can proceed. Giuffre has alleged that she was sexually abused by the Duke of York while she was under the age of 18. Prince Andrew would fight this case as a private individual, the Palace informed.

A statement from Buckingham Palace regarding The Duke of York: pic.twitter.com/OCeSqzCP38

The lawsuit against Prince Andrew

Virginia Giuffre filed a lawsuit against Prince Andrew alleging that he sexually assaulted her as a teenager. Giuffre also claims that Jeffrey Epstein, an American financer forced her to have sex with Andrew while she was 17 years old. The charges have been vigorously refuted by the Duke, and his legal team has claimed that the case is baseless since the first hearing. There have already been tasks that the Duke will be pushed to negotiate a compromise with his accuser in order to avoid a trial, AP reported. If the hearing is held, it is unclear whether Prince Andrew will testify in person or through a video link.

The settlement between Giuffre and Epstein, which was made public earlier this month, detailed how Andrew's accuser received a €438,000 payout in 2009 and agreed to release Andrew and any other person or entity who could have been included as a potential defendant, according to a report by The Journal News. During a virtual hearing, Andrew's lawyer argued that his client was a "possible defendant" under the agreement, and thus the lawsuit should be dismissed.

It should be mentioned here that Prince Andrew's reputation has been ruined by his acquaintance with convicted sex offender Jeffrey Epstein. He retired from public life immediately after a disastrous 2019 Newsnight interview that failed to put a stop to his relationship with the notorious financier, according to The Journal report.