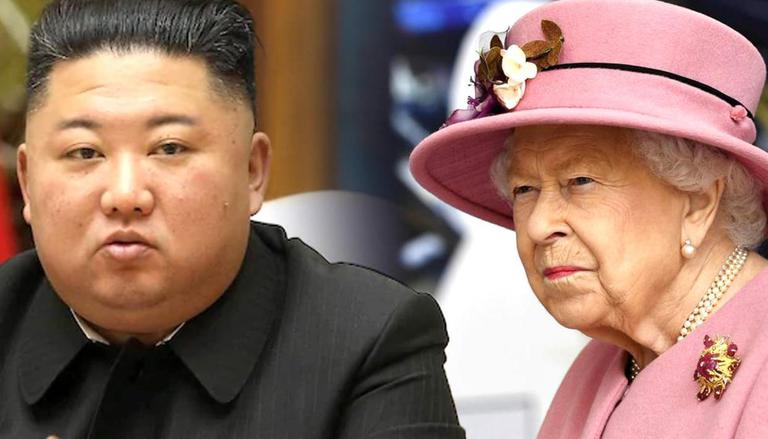 
UK’s Queen Elizabeth II reportedly sent a message to North Korean leader Kim Jong Un last week, just a couple of days before the national day of the Democratic People's Republic of Korea (DPRK) which was on September 9. According to the state-run North Korean news outlet KCNA, the message from the British monarch said, “as the people of the Democratic People's Republic of Korea celebrate their national day, I send my good wishes for the future".

The North Korean state media also reported that Kim “received a message of greeting from Elizabeth II, Queen of the United Kingdom of Great Britain and Northern Ireland, on 7 September.” As per the Sputnik report, the British Foreign Office spokesperson said in return that as in previous years, the Queen has “sent a message to the people of the DPRK on the occasion of their national day.” Additionally, Buckingham Palace has also confirmed that the communication was sent through the Foreign,  Commonwealth and Development Office.

Message was not shared with British press

The Telegraph reported that the Queen’s message to North Korean leader “was neither shared with the British press nor on the palace's social media accounts, as has become the custom with the Queen's key messages to overseas leaders.” Notably, even previous messages sent by the UK monarch have not been made public. The British newspaper quoted unnamed sources claiming that the exchange of private messages between Queen and Kim “underscores the fact that the UK has diplomatic relations" with North Korea even though the two countries established diplomatic relations back in December 2000.

On September 9, Kim Jong Un greeted huge crowds in North Korea during a military parade organised during nighttime in Pyongyang to celebrate the country’s National Day. As per the pictures released by the state on Thursday, the “paramilitary and public security forces" celebrating the 73rd founding anniversary of the country. Kim appeared in a cream-coloured business suit and significantly slimmed down that also triggered discussions on Twitter.