The Chief of UK's Environment Agency issued a grave warning that climate change will raise risk of drought and perhaps lead to water shortages in the UK. 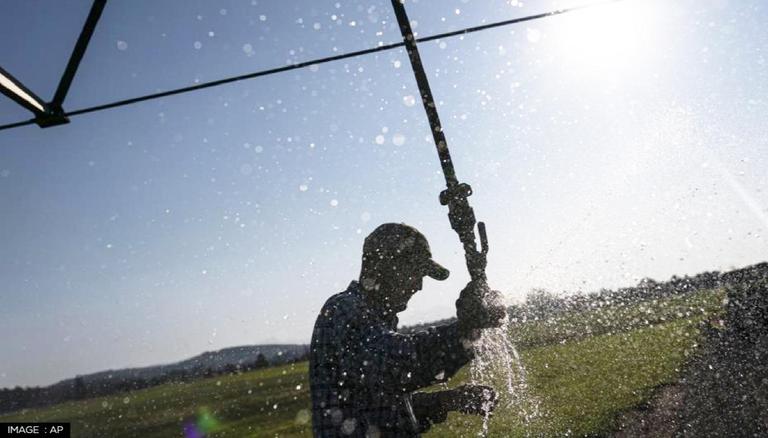 
The Chief Executive of the UK's Environment Agency, Sir James Bevan has issued a grave warning that climate change will raise the risk of drought and perhaps lead to water shortages in the country. According to a press release issued by the Environment Agency Bevan was speaking at the Royal Society on Tuesday. Hotter, drier summers and less predictable rainfall as a result of climate change will increase the risk of drought and possible water shortages in the UK, Bevan said, urging for a greater emphasis on water quantity alongside water quality as the nation begins to feel the effects of climate change.

Summer rainfall in England is anticipated to plummet by about 15% by the 2050s, and by up to 22% by the 2080s, according to the Environment Agency, while temperatures in the south-east will rise to above 35°C, and sometimes 40°C, by 2100. In light of this, Bevan stressed the significance of a greater focus on adaptation measures in order to prevent reaching the so-called "Jaws of Death" — the point on water corporations' planning charts where demand exceeds supply.

Bevan's remarks came before the COP26 world leaders' conference, which will take place in Glasgow early next month. He reminded world leaders of the irreversible damage caused by climate change, implying that climate adaptation must be a top priority in Glasgow alongside work to cut emissions. Global temperatures are expected to rise regardless of the outcome of the COP26 session, resulting in the anticipated UK water shortages.

He further pointed out that some irreversible climate change has already occurred as a result of human activity, and that more will occur even if the world completely stopped emitting carbon today. "Our ingenuity as a species caused this mess, and it can get us out of it," said the Chief Executive of the Environment Agency.

The National Framework for Water Resources of the Environment Agency specifies England's long-term water demands up to 2050, as well as the steps that water corporations, government, and others will need to take to ensure future supply, such as halving leakage, lowering demand, and establishing new supplies. The Environment Agency has put in place mechanisms to meet these objectives.