UK: Ex-adviser Claims More Pictures Of PM's Lockdown Parties Will 'inevitably Get Out'

Dominic Cummings, claimed that there are images from parties at Downing Street during stringent COVID restrictions that will "inevitably get out." 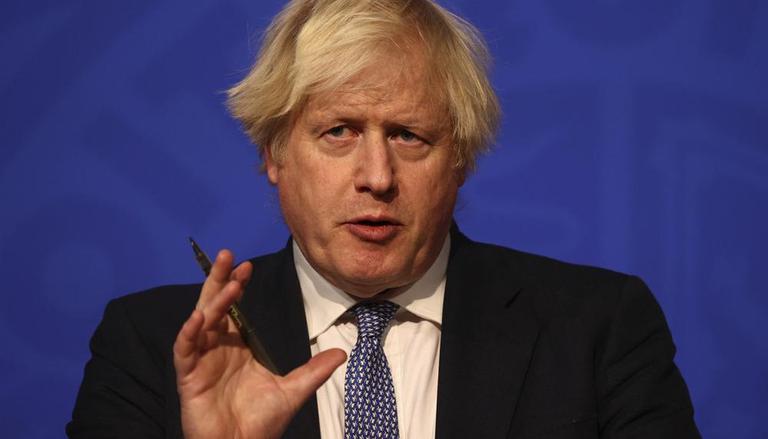 
UK PM Boris Johnson's former top adviser Dominic Cummings claimed that there are images from parties at Downing Street during stringent COVID restrictions that will "inevitably get out." Cummins' comments come as two surveys show the Conservatives falling behind Labour. Dominic Cummings, who departed Number 10 in November, wrote on Twitter, "Also there are lots of pictures of the parties which will inevitably get out. And invite lists beyond No10, to other departments..."

Also there's lots of pictures of the parties which will inevitably get out. And invite lists beyond No10, to other departments...

Pressure upon the prime minister over the parties has increased as it was revealed that his chief communications adviser, Jack Doyle, handed out prizes to staff on December 18. Mr Cummings claimed Mr Johnson was "lying" about the gatherings and promised that visual evidence of the events, as well as invitations given to those who do not work at No 10, will be made public soon, according to Independent UK. Cummings also predicted in a question-and-answer session for his blog subscribers that communications chief Jack Doyle will be fired and become a "sacrifice" to protect Boris Johnson. He claimed that Doyle will become the fall guy for the party controversy, adding that he is a "gonner."

Moreover, Downing Street has stated that their Christmas party would be cancelled this year in the wake of the spread of new COVID-19 variant, Omicron and the implementation of "Plan B" procedures. Cummings' assertion comes after a week of challenging headlines and pressure on the Prime Minister about the lockdown parties in Downing Street last year during heightened COVID-19 constraints; and the extent to which he was aware of what happened.

Johnson has asked Cabinet Secretary to investigate the Christmas party

Whereas, PM Johnson has asked Cabinet Secretary Simon Case to look into a purported Christmas party in Number 10 on December 18, as well as gatherings on November 27 and December 10. According to various media reports, the event on December 18 was attended by approximately 40 people.

Problems exacerbated when a video emerged of Number 10 aides laughing and joking about a Christmas party. The video, obtained by ITV News, is said to be of a rehearsal for a TV media conference on December 22, last year, four days after the alleged event. Furthermore, on December 16, last year, Tier 3 restrictions were imposed in London, prohibiting household parties.