The groundbreaking treatment for HIV that involves an injection every two months will free patients in the United Kingdom from taking a pill everyday. 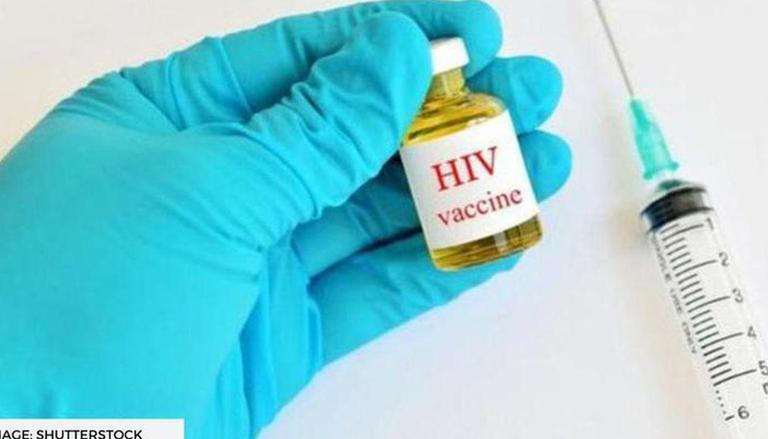 
Thousands of people infected with HIV in the United Kingdom will no longer have to take daily medications after health officials approved a groundbreaking treatment that involves an injection every two months. The National Institute for Health and Care Excellence (NICE) issued draft guidance offering the antiretroviral drugs cabotegravir and rilpivirine in England and Wales, according to a report by The Guardian. The report stated that the draft was issued after trials proved that the antiretroviral drugs work as effectively as daily tablets. The injections have also been authorised by the Scottish Medicines Consortium for adults living with HIV in Scotland.

The breakthrough was hailed as a "huge step forward" by Debbie Laycock, head of the strategy at Terrence Higgins Trust. Despite the fact that HIV, which affects the immune system, is still incurable, researchers discovered that individuals who received the new treatment may reach a point where the virus particles in their blood (viral load) were so low that they couldn't be identified or transmitted between people. The medication is the first injectable, long-acting HIV treatment for adults. It's also the first time NICE has made a recommendation about HIV treatments since they were brought under its competence two years ago.

Cabotegravir with rilpivirine is now being recommended as an alternative for adults with HIV infection after it has been found that the antiretroviral medicines have kept the virus at a low level. It's also being advised in cases where there's no evidence to suspect viral resistance no previous side effects of other anti-HIV medicines. Notably, in the United Kingdom, about 100,000 people are infected with HIV. In England alone, it is expected that at least 13,000 people will be eligible initially for the new jab, reported the outlet.

READ | Gene in monkeys, mice may act as antiviral to block HIV, Ebola in humans: Study

It should be mentioned here that currently, HIV treatment entails daily antiretroviral tablets taken for the rest of one's life. The results of clinical trials demonstrate that cabotegravir with rilpivirine is just as effective as oral medicines at lowering virus loads. Every two months, the antiretrovirals will be administered as two separate injections. According to Chloe Orkin, an HIV medicine professor at the Queen Mary University of London, this is a paradigm-shifting moment in the UK since it is now possible to free patients with HIV from the burden of daily oral therapy and offer them just six jabs per year, reported The Guardian.

WE RECOMMEND
Experts find second HIV patient who got cured of AIDS without treatment: Reports
UK Liverpool hospital blast suspect had been planning attack since April: Police
UK, Ukraine 'no desire to be adversarial' towards Russia amid military build-up in Donbas
UK to do away with isolating COVID-infected citizens for establishing normalcy: Report
UK tribunal to determine fate of documents, diaries from India-Pakistan partition era