More than 70,000 potential victims of banking scams across the U.K. will receive text messages from police on Thursday asking for their help in what authorities are calling their biggest ever anti-fraud operation. 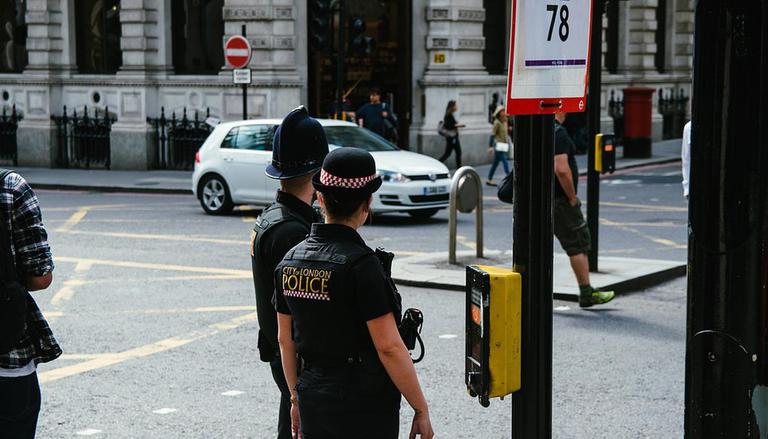 
More than 70,000 potential victims of banking scams across the U.K. will receive text messages from police on Thursday asking for their help in what authorities are calling their biggest ever anti-fraud operation.

British authorities have already arrested more than 100 people after taking down a website they described as an “international one-stop spoofing shop,” London’s Metropolitan Police Service said. Spoofing refers to fraudsters who disguise their phone numbers to make potential victims believe a call is coming from a trusted source such as their own bank.

Police are now contacting fraud victims who lost “tens of millions of pounds” to encourage them to report the crimes and help authorities prosecute thousands of suspected scammers who used the iSpoof website. One victim alone was conned out of 3.2 million pounds ($3.9 million), police said.

The campaign comes as authorities change their approach to combatting widespread electronic fraud, going after the individual scammers instead of simply shutting down websites like iSpoof that enable them, said Commissioner Mark Rowley, who heads London’s police service. Police in Britain are working with the U.S. Federal Bureau of Investigation and authorities in Europe on the iSpoof investigation.

“The Met is targeting the criminals at the center of these illicit webs that cause misery for thousands,” Rowley said. “By taking away the tools and systems that have enabled fraudsters to cheat innocent people at scale, this operation shows how we are determined to target corrupt individuals intent on exploiting often vulnerable victims.”

In their effort to identify and prosecute the fraudsters, police allowed iSpoof to continue operating so they could infiltrate the site and gather information on its users.

The website was created in December of 2020 and had 59,000 user accounts, police said. Of 10 million fraudulent calls made through iSpoof, 40% were to numbers in the United States and 35% were in the U.K.

Because of the large number of potential suspects, police are focusing first on U.K. users who paid at least 100 pounds in Bitcoin to use iSpoof.

The suspected organizer of the website was arrested earlier this month in East London. He has been charged with a number of offenses and remains in custody, police said.

British authorities have forwarded information about other suspects to law enforcement agencies in The Netherlands, Australia, France and Ireland.