British scientists have said that the new variant of the COVID-19 virus, first detected in the United Kingdom, is likely linked to a higher mortality rate. 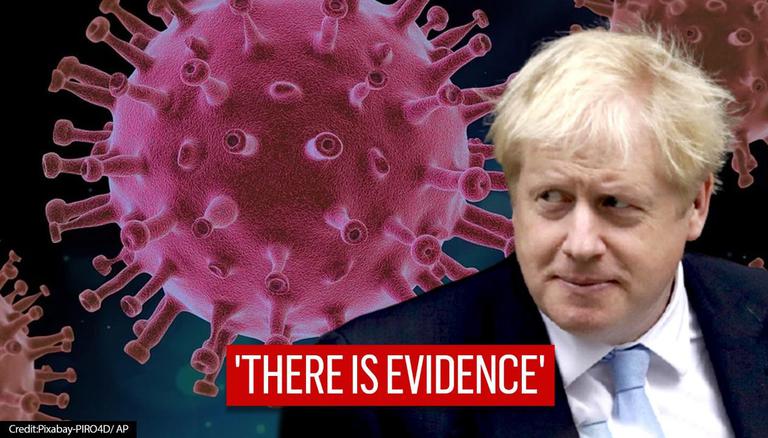 British scientists have said that the new variant of the COVID-19 virus, first detected in the United Kingdom, is likely linked to the increased hospitalisation and higher mortality rate. In a new study, British government scientists have supported the earlier theory that the new variant is not just highly contagious but also more lethal, contributing to increased deaths in the country. Scientists had earlier said there is a "realistic possibility" the new variant may be contributing to increased deaths, now they say it is "likely" it is causing more deaths than all other previous mutations of the virus.

The British government is yet to publicly announce the latest findings, but it posted the document on its website on February 12. The document titled "NERVTAG: Update note on B.1.1.7 severity, 11 February 2021", says there is evidence to suggest the new variant B.1.1.7 is causing increased disease severity in people compared to people infected with other variants.

"There is evidence from analysis of multiple different datasets that infection with VOC B1.1.7 is associated with an increased risk of hospitalisation and death compared to infection with non-VOC viruses," the document said.

The report did not clarify the reason for increased hospitalisation and deaths, but scientists suggest that the new variant may have higher viral loads, which might be the cause because it makes the strain more contagious and harder to treat.

COVID-19 situation in the UK

The UK is witnessing a second wave at the moment, which is likely being fuelled by the new strain of the COVID-19 virus. On February 12, the UK recorded more than 14,000 new cases and over 750 new deaths. The UK has passed its peak from recording an average of over 50,000 new cases to now at 15,000 cases per day. However, the infection rate is still high compared to some of the other nations in the most affected countries' list.