Music soothes the soul, now poems cure ailments. A 'dose' of poems are available at World's first poetry pharmacy in England's Shropshire county. The pharmacy opened to public on 4 October 2019.

The Poetry Pharmacy based in Bishops Castle in Shropshire is the world’s first walk-in Poetry Pharmacy, as per the pharmacy's official website. Founded by poet Deborah Alma, the Poetry Pharmacy was previously run as an ambulance dispensing poetry for over 7 years as Emergency Poet. The concept behind this pharmacy is to address patients' emotional needs through poetry books and other literary works.

Poet behind the pharmacy - Deborah Alma

Apart from a consultation room for poetic consultations, the Poetry Pharmacy also has a Dispensary Cafe and runs poetry workshops to anything from exhaustion to broken hearts, according to its website. Alma who has reportedly worked with dementia patients believes that poetry tackles people's moods and can assist in mental health. Alma who now goes by the designation 'Poetry Pharmacist' prescribes philters and tonics apart from poetry.

Here are glimpses of the pharmacy (Credits: Poetry Pharmacy) 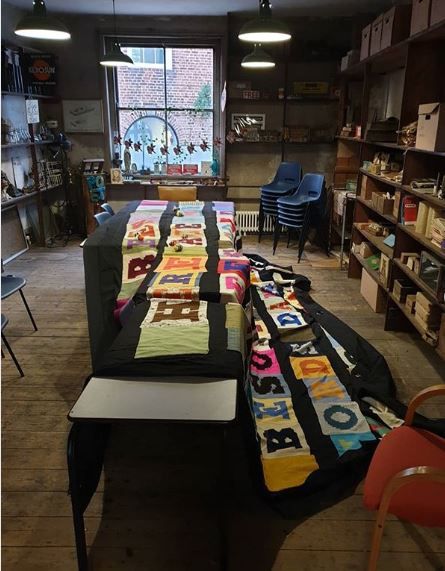 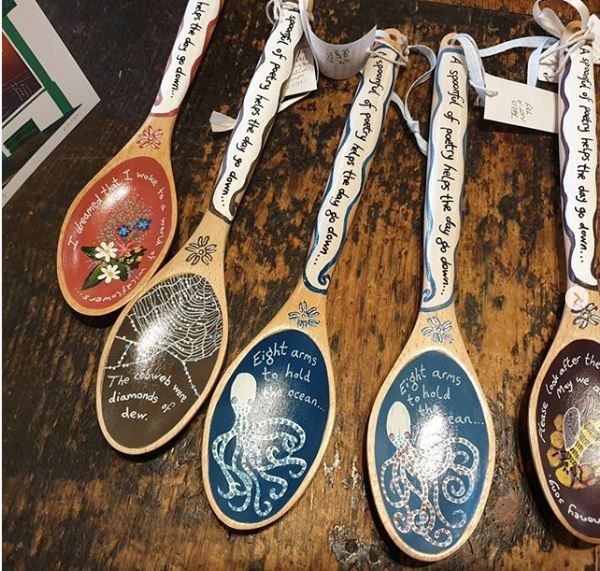 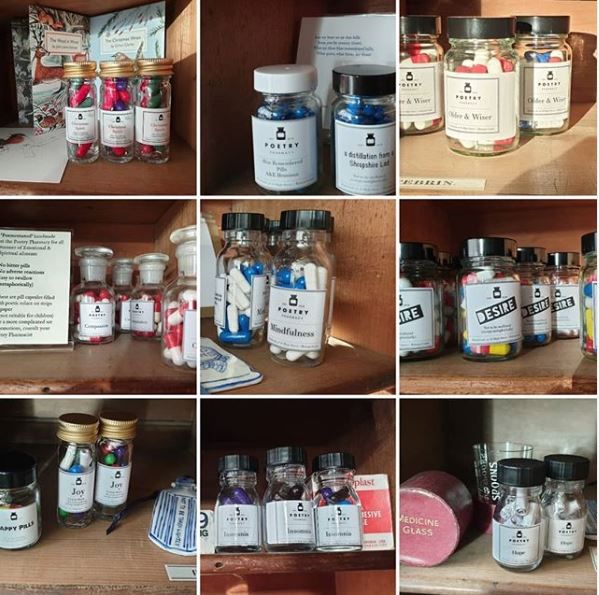 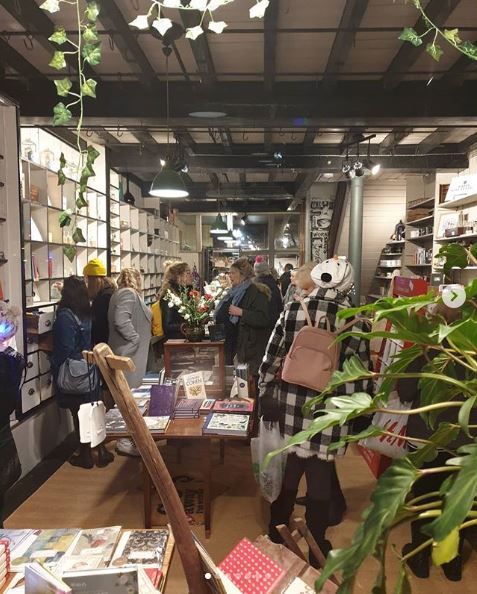 The pharmacy which opened to the public recently, has been a raging success among the locals. Moreover an appointment can be made online too and poems can be purchased online. Photos from the pharmacy which is a Victorian shop show lines of transparent bottles with scrolls of poetry contained in them. The poems are reportedly classified as per their genre and are given to patients after the pharmacist carefully listens to the customer's needs - lethargy, sluggishness, internet addiction, etc.

Moreover, the World Health Organisation recently released a report which confirmed evidence of the health benefits of the arts. The Poetry Pharmacy believes 'the right poem given to the right person can make a difference'. It also has a cafe which provided coffees, teas and tisanes, sodas, sherbets and seltzers to lift the spirits of its customers.