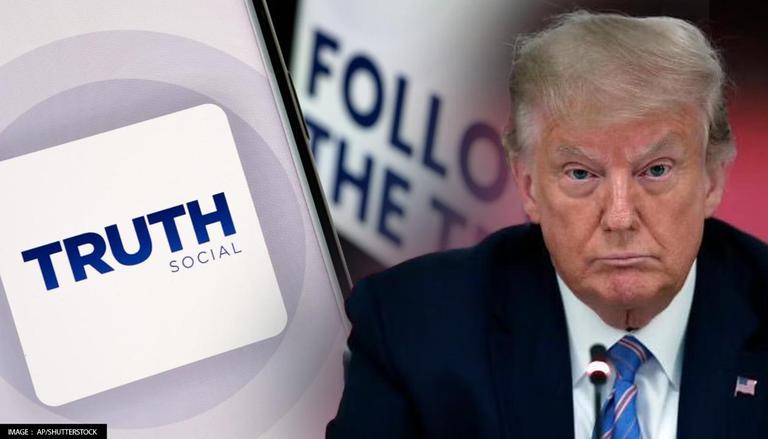 
Another setback flared for former US President Donald Trump on Tuesday, as major tech giant Google barred its social media platform Truth Social from Google Play Store. According to the statement released by the search engine, Trump's platform has violated its policies related to restricting content like physical threats and incitement to violence. Notably, Truth Social is available for download on Apple Store but the app is yet to be launched for Android users. Since its roll-out, it has been facing several issues.

The major setback for Trump came nearly a week after Truth Social's CEO Devin Nunes ascertained the launch of the app in the coming days but had warned the decision was "up to the Google Play Store". However, Google said the app needs to comply with the regulations if it really wants to be available on the Google Play Store. "On August 19 we notified Truth Social of several violations of standard policies. Having effective systems for moderating user-generated content is a condition of our terms of service for any app to go live on Google Play," a Google spokesperson told the BBC. Also, the spokesperson said that the company has offered Truth Social advice on how to fix the problems but did not line up with the rules.

In October last year, the former US President announced his plan of establishing a social media platform, called Truth Social. Slamming the San Francisco-based microblogging site, Trump had said his social media platform will provide an alternative to the users. At that time, Trump had said the application would be free from political interference, but ironically the app is owned by the Trump Media & Technology Group.