The northern cardinal bird, found in Texas possesses a rare genetic abnormality due to which it presents female plumage on one side and male on another.

Bird with a rare anomaly

The bird was caught by the  USA's Inland Bird Banding Association and tagged with the genetic abnormality. It's not just the color difference but also features that makes the gender of the bird more certain. The Inland Bird Banding Association described the rare anomaly as bilateral gynandromorphism. The anomaly is not just limited to the physiology of the bird, but the bird has both male and female genitals that is, it consists of ovary and testis in the same body. 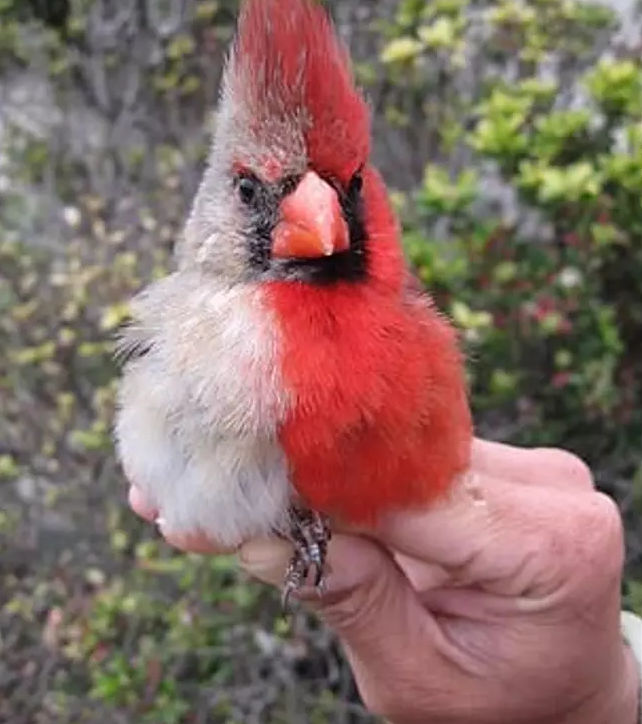 The association posted about the rare bird on its Facebook page and turned it into an internet sensation. The bird is a regular visitor at the place where it was caught, and return back to its feeders. More than 6,800 people commented on the post and more than 58,000 people shared on their wall. One of them commented, “Interesting, nature is always experimenting, we just don't always get to see the results. He/she does not appear to be too pleased with the current situation. That's one grumpy face."

Well, this isn't the first time Scientists came across such an abnormality. Earlier scientists have found similar cases in crabs, snakes, bees, etc. 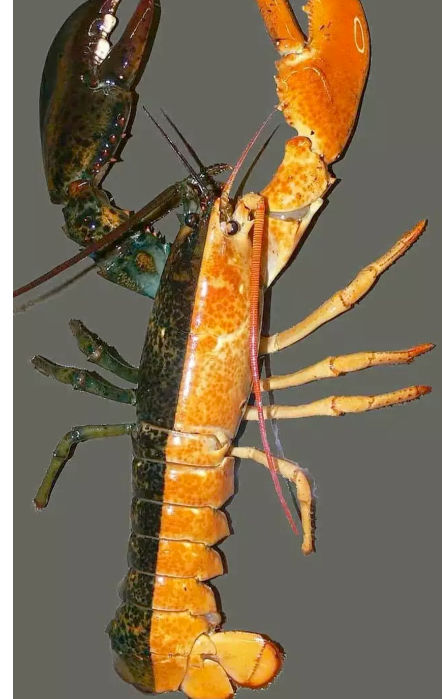 Puppy with a forehead tail

A Missouri rescue organisation has rescued a 10-week-old puppy called “Narwhal the Little Magical Furry Unicorn” who has a tail growing out the middle of its head. Mac's Mission, the organisation told an international media outlet that the dog was found on November 8 with another dog dumped in rural Missouri. The little puppy is believed to be a dachshund mix and has tan coloring, soft fur, and head shape similar to that of a golden retriever. After a visit to the vet that Narwhal's head-tail doesn't have bones inside and that's why he cannot wag it.