The USA is registering a record surge in the number of patients hospitalised for the COVID-19 in recent weeks. The most cases are fueled by the Delta variant. 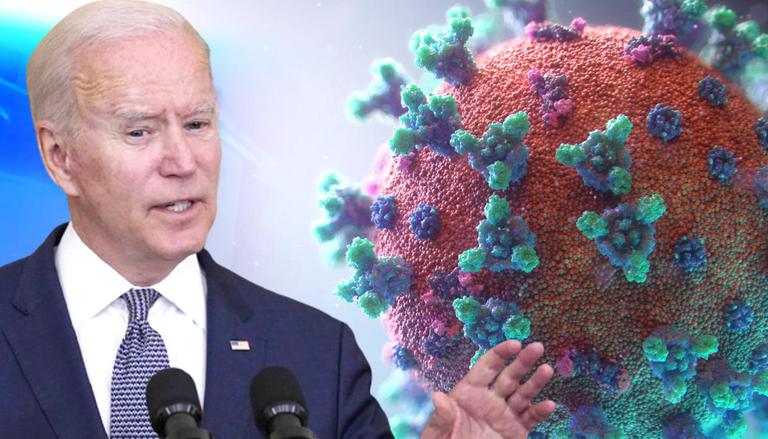 
Amid growing concern over the fast spread of the deadly Delta variant of Coronavirus, the United States of America is registering a record surge in the number of patients hospitalised for the COVID-19 in recent weeks. According to a report by the New York Times, the worst-affected state seems to be Florida which is logging the most number of hospitalizations and deaths than on any previous point during the pandemic. On average, the state is reporting more than 200 COVID-19 deaths each day, by far the highest numbers in the United States presently. The report also suggested that while the Food and Drug Administration has already issued full approval for the Pfizer-BioNTech vaccine, the country's delta-driven cases are posing a serious threat.

Meanwhile, a USA TODAY analysis of Johns Hopkins University data shows that cases are rising in 42 out of the country's 50 states, whereas, deaths are now increasing in 43 states, the worst tally since December 2020. The data also shows that the average for daily cases in Florida reached over 23,000 on the weekend, which is at least 30 per cent higher than the state's previous peak in January. Meanwhile, Tennessee's health commissioner Lisa Piercey said that the state reported as many as 14,000 paediatric cases in the last week, making it 57 per cent higher than the previous week. Showing her concerns, she added that children are now making up 36 per cent of the new cases in the state. The states like Kentucky and Texas are also seeing a steep rise in cases where intensive care units (ICUs) are overflowing with COVID-19 patients.

The US public health officials have claimed that the recent surge in COVID cases is largely fuelled by the highly infectious Delta variant. According to reports, the officials said that this variant is basically targeting unvaccinated people in the country. The situation is particularly grim in the Southern part of the country, which has some of the lowest vaccination rates in the US, they added. As far as the vaccination rate of the country is concerned, a little over 50 per cent of people are fully vaccinated, while more than 70 per cent of adults have received at least one dose. Meanwhile, the country's top health officials recently announced that the booster shots of the Pfizer and Moderna COVID-19 vaccines would be available for all adults in America beginning next month. It should be mentioned that the US remains the worst-hit country with 38,231,787 cases, followed by India, Brazil, Russia and France.