Google and Alphabet's CEO Sundar Pichai on July 12 talked about a range of issues and revealed that the COVID-19 pandemic emotionally affected him. 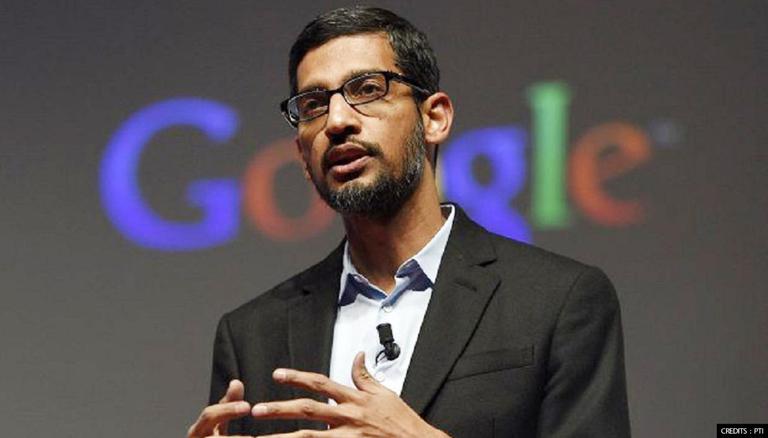 
Google and Alphabet's CEO Sundar Pichai on July 12 talked about a range of issues and revealed that the COVID-19 pandemic emotionally affected him. The coronavirus outbreak has lasted over a year and a half and left over 40 lakh people dead worldwide. It has affected every single individual on the planet - no matter how rich or poor or even detached a person was. Pichai, who is one of the most powerful CEOs of one of the largest tech companies in the world, was also affected by the pandemic, which led to an emotional breakdown for him.

In a televised interview with BBC, Pichai was asked when was the last time he cried, to which the Google CEO, who was born and raised in India’s Tamil Nadu, responded saying that the morgue trucks parked across the globe and the situation in India over the past month, had left him teary-eyed. “Seeing the morgue trucks parked around the world during COVID. And seeing what’s happened in India over the past month,” Pichai said on what made him cry recently. It is worth mentioning that India in the month of mid-April and May witnessed a deadly second wave that left thousands of dead.

“I’m an American citizen but India is deeply within me. So it’s a big part of who I am," Pichai said when asked about his roots. He said India is deeply rooted in him and a big part of who he is. During the interview, Pichai also revealed that he was born into a middle-class family in Tamil Nadu, in south India and the various technologies had a transformative impact on him, from the old rotary phone that they were on a waiting list for, to the scooter they all piled on to for a monthly dinner.

On Monday, during the in-depth interview with the BBC at the Google headquarters at Silicon Valley in California, Pichai even admitted that he was “jealous” of the Blue Origin and Amazon founder Jeff Bezos for his July 20 space flight that would launch him, and his brother, Mark Bezos into the edge of the space. Pichai said, “Well, I'm jealous, a bit,” adding that he would love to look at Earth from space. He then went on to describe his views on AI, saying that it is the most profound technology that humanity has developed.

Pichai had to abandon one of his company’s most ambitious space projects ‘Loon’. Google’s multi-year space project had aimed to spread internet access across the globe via high-altitude, self-navigating balloons. The venture was originally launched in 2013 by Google’s parent company Alphabet and was in the making at the company’s X Labs.