A week after making landfall in the eastern US state of Louisiana, Hurricane Ida has now led to a colossal oil spill in the Gulf of Mexico. 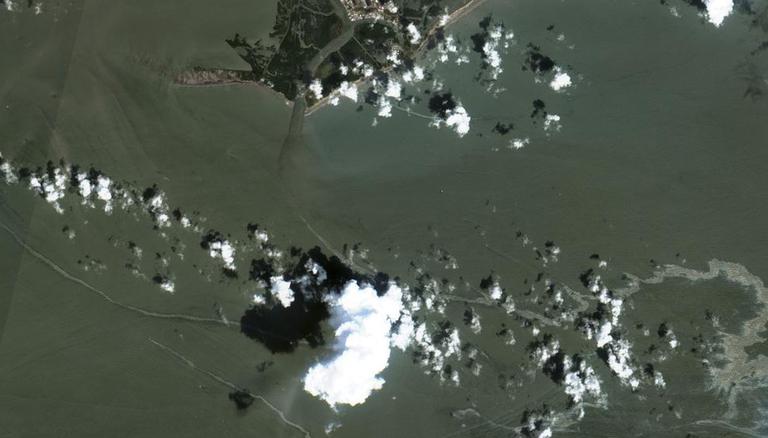 
A week after making landfall in the eastern US state of Louisiana, Hurricane Ida has now led to a colossal oil spill in the Gulf of Mexico. On Sunday, 5 September 2021, United States Coast Guards informed that it had deployed a private team of divers to locate the source of the spill while clean up crews were constantly engaged in tackling the disaster. The Associated Press deemed the source of the ongoing spill to be underwater at an offshore drilling site about two miles from Port Fourchon.

Photos of the spill that have surfaced online show a thick slick of oil drifting more than a dozen miles eastward towards the Gulf Coast. Meanwhile, speaking to the Associated Press, a spokesman for Lt. John Edwards asserted that multiple response teams were monitoring the spillage to gauge the scope of discharge and environmental pollution. Furthermore, he also disclosed that the discharge is believed to be crude oil from an undersea pipeline owned by Talos Energy Company. 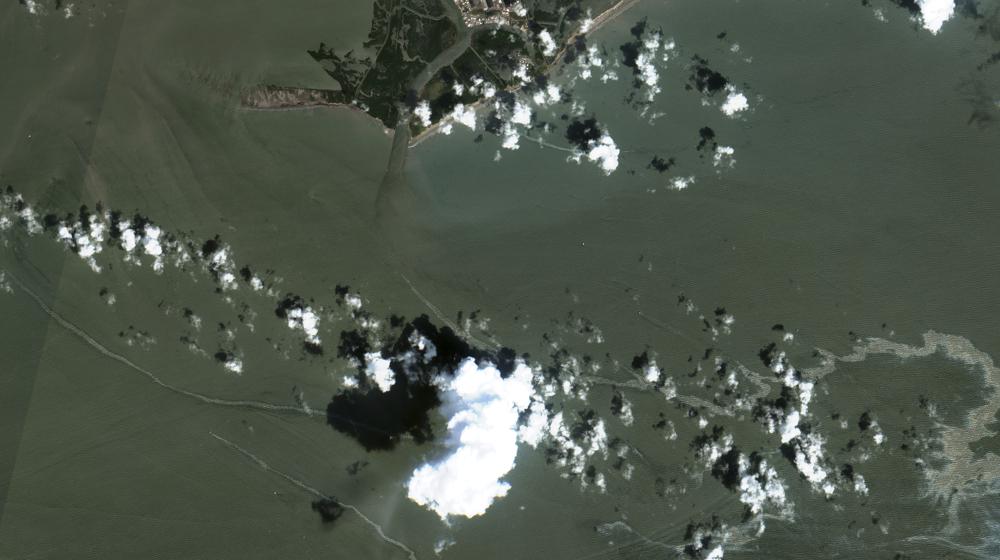 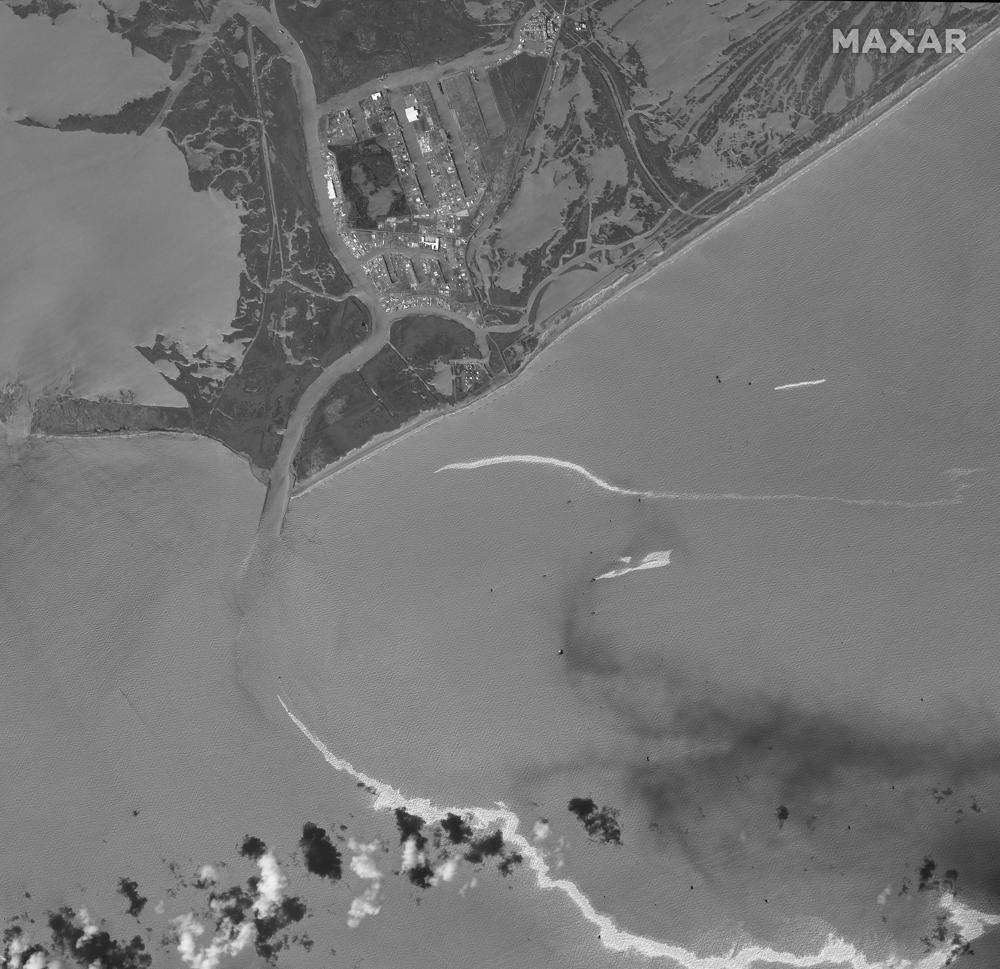 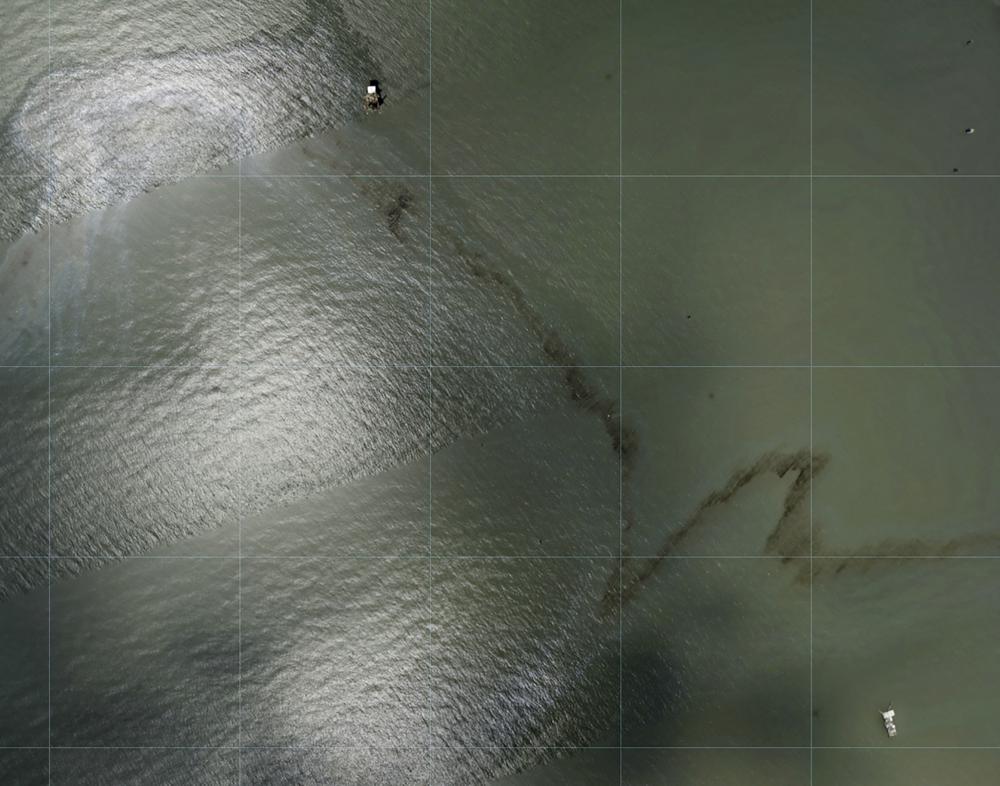 Meanwhile, at least 45 were killed and over a hundred injured after a flash flood triggered by indecent rains hit several parts of New York on Thursday late at night. According to reports, many people were stuck in their houses when the deadly flood hit the streets of New York, meanwhile, several people took shelter in the cars. However, Democratic Governor Phil Murphy informed the drowning of 40 people in their homes and cars. In a record, New Jersey reported the highest death toll with 23 people killed in the deadly flood, while 13 people were killed in New York City, police said. According to the police, out of 13, 11 of them died in flooded basement apartments, which often serve as relatively affordable homes in one of the nation’s most expensive housing markets.

Hurricane Ida made landfall in the US state of Louisiana on Sunday and soon after, National Weather Services issued an alert warning residents of flash floods throughout the week. Ida, a category 4 storm hit American soil on the same day as Hurricane Katrina hit the Mississippi and Louisiana 16 years ago. The tropical storm left the city of New Orlean in a blackout, obliterating buildings and veering the flow of the Mississippi River as it rushed to the country’s one of the most important industrial corridors.