Hurricane Ida: Death Toll Rises To 82 In US; People Continue To Live Without Power

Hurricane Ida has taken the lives of 82 people in the US, according to the media reports. 30 died in southeastern states, 26 in Louisiana, 52 in northern state. 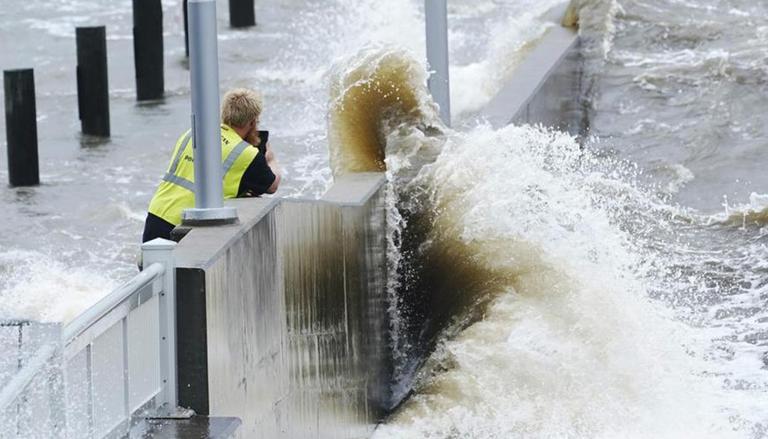 
Hurricane Ida has claimed the lives of 82 people in the United States, according to recent reports. CBS News reported that 30 people died in the southeastern states, including 26 in Louisiana, while 52 more died in the northern states, as per state data.

Hurricane Ida, which hit the Gulf Coast, Pennsylvania, New York, and New Jersey about ten days ago, wreaked havoc on most parts of the states. Drowning, falling trees, severe heat, and carbon monoxide poisoning are among the causes of mortality linked to Hurricane Ida's catastrophic weather and devastation.

On Tuesday, President Biden visited New York and New Jersey to assess the storm damage. The president spoke about the catastrophic weather, emphasising the importance of substantial infrastructure spending and tackling climate change's effects, according to CBS News.

A Category 4 storm resulted in landfall in Louisiana on August 29, coinciding with the 16th anniversary of Hurricane Katrina's devastation of New Orleans, leaving thousands of residents facing power, as well as gas and water shortages. According to PowerOutage.us, some individuals in the state are still without power ten days later. Entergy announced on Wednesday that it has restored power to 70% of customers in New Orleans. Many of those currently without power are anticipated to get it this week, with the exception of Venetian Isles along Highway 11, Irish Bayou, and Lake Catherine, which won't get power until September 25, according to officials.

According to CNBC, Hurricane Ida's economic impact is still under assessment, but the storm that wreaked havoc from New Orleans to New York might end up being one of the economically impactful storms to strike the United States since 2000. AccuWeather now estimates storm damage to be in the range of $95 billion, up from the agency's initial estimate of $70 billion to $80 billion. According to AccuWeather, the damages will have a notable negative impact on the US economy in the third and fourth quarters. Because it covers both insured and uninsured losses from a wide range of activities rather than focusing solely on a property, AccuWeather's total is larger than estimates from other organisations.