Sai Charan Nakka, a graduate of the University of Cincinnati was shot dead in US' Maryland on Sunday morning while travelling in a car. 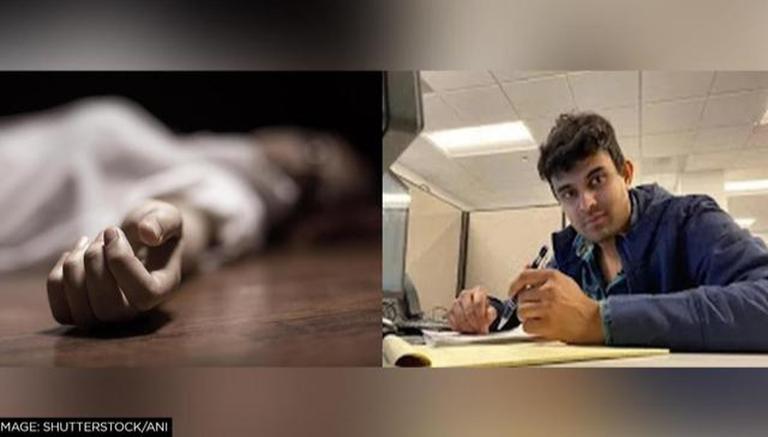 
In a shocking development, an Indian national was shot dead in Maryland, United States on Sunday. The deceased was identified as 25-year-old Sai Charan Nakka, a graduate of the University of Cincinnati and a native of Telangana. The Baltimore police have launched an investigation and the case is being treated as a homicide.

Sai Charan Nakka, who graduated from the University of Cincinnati in January of 2022, was shot dead in Maryland on Sunday morning while travelling inside a car. After being shot, the software engineer was rushed to the R Adams Cowley Shock Trauma Center at the University of Maryland where he was pronounced dead on arrival. Following his son’s murder, Nakka Narsimha, a retired headmaster in Telangana’s Nalgonda, said that the family didn’t want him to go to the US.

Indian national shot in US

Shocked at his son’s untimely death, Nakka Narsimha, the father of Sai Charan said, “We did not want to send our son to the US. We wanted him to be here. I had no interest in sending him there and told him not to go,” reported ANI. Meanwhile, the Indian Embassy released a statement on the incident and informed that a probe was underway.

“We have learnt about the unfortunate death of Nakka Sai Charan on the early morning of Sunday, June 19, 2022, in Baltimore, Maryland. Baltimore police have not yet revealed more details on circumstances of death, as the investigation is still in progress,” the Indian Embassy said in a statement. The embassy is currently in “touch with Sai Charan’s family and diaspora members to facilitate early repatriation of mortal remains of Sai Charan,” it further added.

Meanwhile, the North American association of India Students (NAAIS) also came forward to raise concern over the horrifying murder and linked it to the recent surge in racially-motivated hate crimes in the United States. The group raised concern over the rising cases of violence against Indian-origin students and young professionals in the country. “We implore officials–locally and nationally–to look into certain policies to ensure the safety of all students and young professionals who arrive in the United States. We’re reaching out to Sai Charan’s classmates from the University of Cincinnati, and we plan to hold a vigil as well,” NAAIS said. It is pertinent to note that the US has been witnessing back-to-back incidents of gun violence with at least 246 fatal shootings being reported till June this year.