Facebook whistleblower Frances Haugen on Monday, 1 November, said that she believes the company would be “stronger” if Mark Zuckerberg stepped down as the CEO. 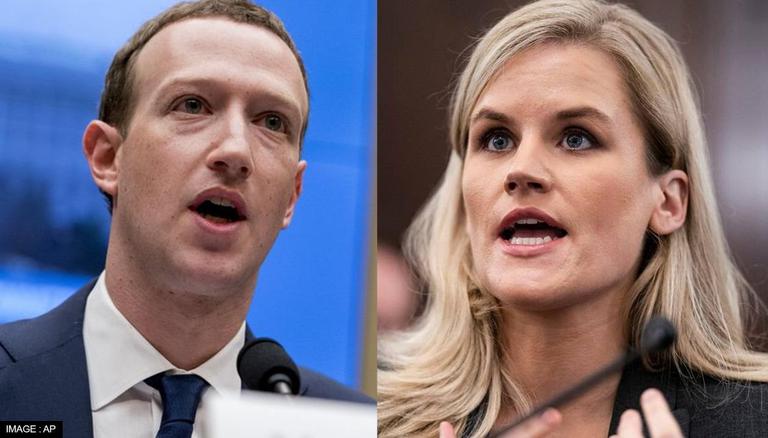 
Facebook whistleblower Frances Haugen on Monday, 1 November, said that she believes the company would be “stronger” if Mark Zuckerberg stepped down as the CEO of the social media empire. Speaking at the Web Summit tech conference in Lisbon, Haugen said that Facebook’s parent company, rebranded Meta, is unlikely to change if its founder remains in charge. She also criticised Zuckerberg’s “unconscionable” decision to invest in its metaverse concept instead of focusing on fixing its current problems.

When asked if Zuckerberg should step down, Haugen said that she thinks Facebook will be “stronger with someone who is willing to focus on safety”. However, she also acknowledged that Zuckerberg’s control of Meta was an issue for any independent shareholders who might wish for a change at the top. She noted that the Facebook CEO holds 54% of the voting shares in the company, which his position unassailable. Therefore, she added that it is unlikely that the company will change if Zuckerberg remains the CEO.

Further, Haugen, who had leaked internal documents detailing the company’s struggles with user safety and misinformation, also criticised the strategic shift behind Facebook’s surprise rebranding last week. She said that the documents she had previously released to US Congress made clear that the firm needed to spend more on basic safety systems and not an expansion into virtual reality. Haugen even added that her actions were driven by a belief that Facebook needed to change in order to save lives.

Meanwhile, it is to mention that Haugen’s appearance at the Web Summit follows her testimonies at the US Congress and in Westminster last month. The former Facebook employee had testified in front of the Senate Subcommittee on Consumer Protection, Product Safety, and Data Security. Haugen had claimed that Facebook was aware of how its website was harming children and teens but still sought to profit off of their engagement, doubling down on targeting the younger demographic. “The damage to self-interest and self-worth inflicted by Facebook today will haunt a generation,” Haugen told the committee.

Facebook CEO Mark Zuckerberg dismissed the claims made by the former employee. Zuckerberg said that his company cares “deeply about issues like safety, well-being and mental health”. “At the most basic level, I think most of us just don't recognize the false picture of the company that is being painted,” he wrote in a Facebook post. Furthermore, Zuckerberg emphasised that “fighting harmful content” was a top priority for Facebook, adding that all its platforms are transparent and report on their actions.

Additionally, Facebook has also drawn attention to investing  $13 billion (9.4 billion pounds) on safety and security since 2016. The company had underscored that it has “almost halved” the amount of hate speech over the last three quarters. But, Haugen has accused Facebook-owned Instagram of failing to prevent children under 13 from opening accounts on its platform.