Meta CEO Mark Zuckerberg is set to face a six-hour deposition over Facebook’s handling of data of its users pertaining to the Cambridge Analytica scandal. 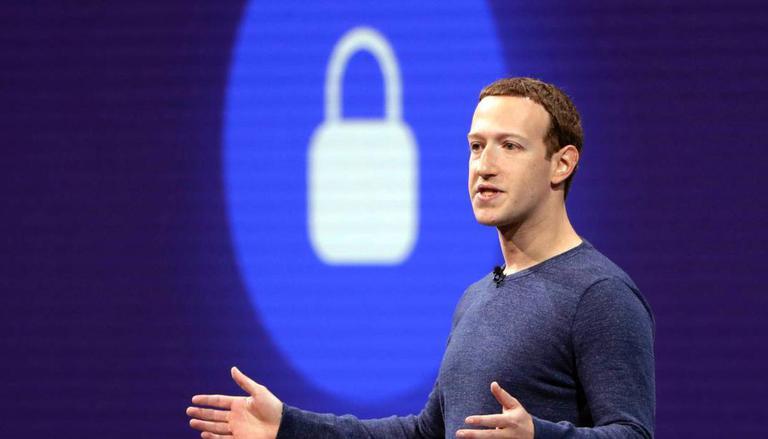 
The Chief Executive Officer (CEO) of Facebook's parent company Meta, Mark Zuckerberg is set to face a six-hour deposition over the company’s handling of data of its users pertaining to the Cambridge Analytica scandal. The Guardian stated citing new court filings, that the deposition is part of the lawsuit filed in California court on behalf of Facebook’s users impacted by the website’s partnership with Cambridge Analytica, which is a firm accused of manipulating user data.

Apart from Zuckerberg, Sheryl Sandberg, who stepped down as chief operating officer (COO) of the platform in June this year, will also be grilled in over five hours of deposition interviews as part of the process. Moreover, Sandberg’s successor, Javier Olivan has also been named in the joint case statement in the US District Court Northern District of California San Francisco Division filed on Tuesday (local time).

It is to note here that the depositions are slated to take place over the next two months and the interviews could even feature other witnesses related to the scandal such as Facebook privacy officer Rob Sherman, former director of product management Eddie O’Neil, and platform partnership executive Konstantinos Papamiltiadis, stated the media report.

It has been previously revealed in 2018 by US media that Facebook had partnered with former US President Donald Trump’s 2016 campaign team and gained access to the private data of at least 50 million Facebook users. The data was further used to profile voters Cambridge Analytica reportedly also played a role in the 2016 Brexit referendum in the UK.

Depositions in civil case are under oath

A witness who testifies at a deposition in a civil case is under oath. Notably, the deposition is taken at the law firm of the party seeking the deposition. Since the testimony is delivered under the oath, the witness testifies under the penalty of perjury. The Guardian stated that Robert Frenchman, a partner at the New York law firm Mukasey Frenchman has said the use of time limits in depositions taken in civil cases. But, he added, “Plaintiffs savour the opportunity to cross-examine C-suite executives, and they’ll have free rein on a broad range of topics. For the corporate defendant, there is far more to lose than gain”.