The Strong National Museum of Play in Rochester announced the latest inductees in upstate New York which also included some toys that are a five-time finalists.

In a new official announcement, The Strong’s National Toy Hall of Fame in Rochester, New York, said that it was adding 12 new toy finalists in its list. The Strong National Museum of Play in Rochester announced the latest inductees in upstate New York which also included the five-time finalists The Clue board game and the Wiffle Ball. However, for the first time, The simple paper airplane was included along with the hall’s total 65 toys that included Rubik’s Cube, Cardboard box and blanket, Easy-Bake Oven, and Silly Putty, among many others, according to a press release issued on its website.

The new selection of toys was based on the public selection criteria and was reviewed by the internal museum advisory committee comprised of curators, educators, and historians. The submitted nominations qualified these 12 new toys into the hall which are: Baby Nancy, bingo, Breyer Horses, Jenga, Lite-Brite, Masters of the Universe, My Little Pony, Risk, sidewalk chalk, Sorry!, Tamagotchi, and Yahtzee.

Vice president for collections at The Strong Museum, Christopher Bensch said, "These 12 toys represent the wide scope of playthings—from simple sidewalk chalk that has its roots in ancient times, to Baby Nancy, which proved a turning point in the representation of race in dolls, to the more recent, highly innovative Tamagotchi.”

He added, “Whether old or new, or simple of high-tech, all 12 of these toy finalists greatly influenced the world of play.”

The favourite finalists made it to the National Toy Hall of Fame after it received thousands of nominations between September 9 to 16 alone on the “Player’s Choice” ballot hosted at toyhalloffame.org. website. Criteria for induction included: Icon-status (the toy is widely recognized, respected, and remembered); Longevity (the toy is more than a passing fad and has enjoyed popularity over multiple generations); Discovery (the toy fosters learning, creativity, or discovery through play); and Innovation (the toy profoundly changed play or toy design).

Each year, The Strong’s National Toy Hall of Fame recognizes and honours the toys that have inspired creative play and enjoyed popularity over the years by several generations. People are asked to nominate new and historic versions of classic toys that encouraged learning, creativity, and discovery through their lives. The Strong museum collection to date features the world's largest and most comprehensive assemblage of toys, dolls, tabletop games, video games, other electronic games, books, photographs, documents, and other historical materials related to games. Some of the iconic games that feature on The Strong museum's Hall of Fame are: 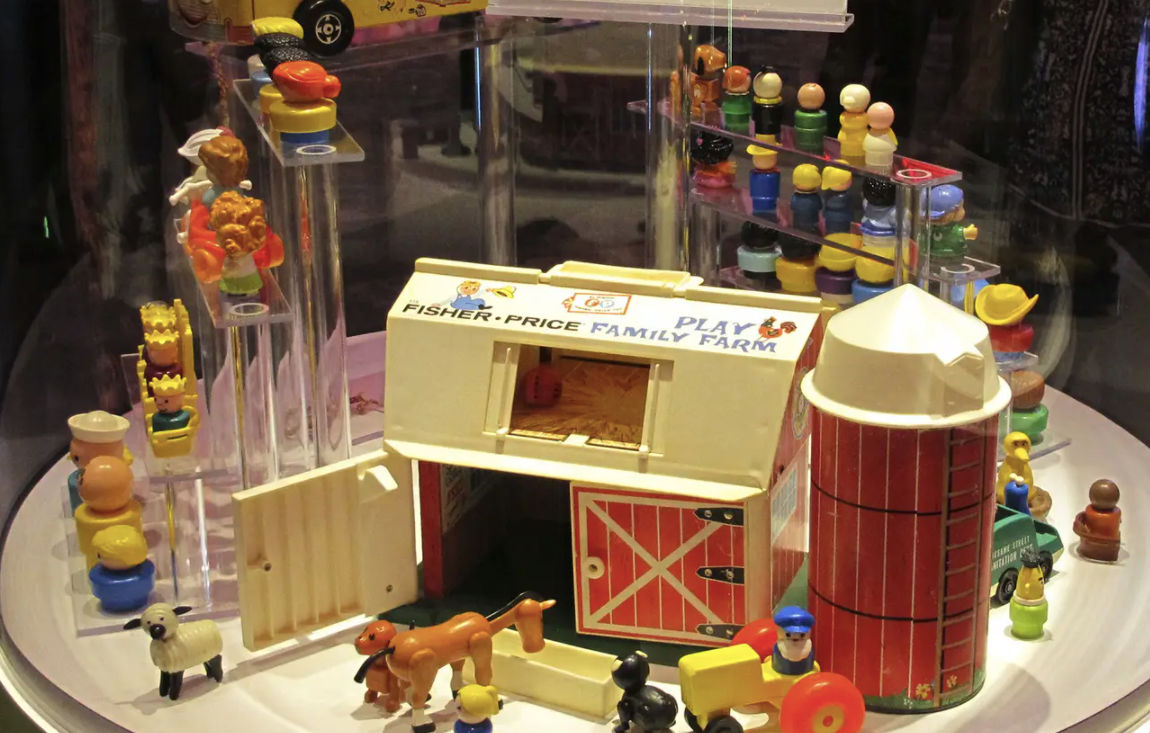 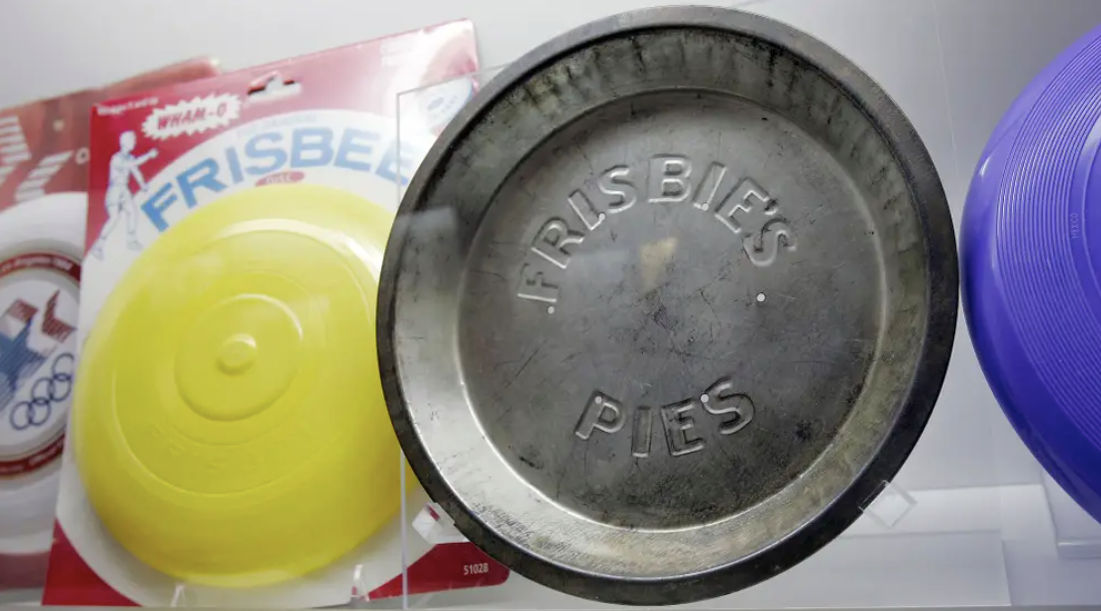 [An original Frisbie pie tin on display with more modern plastic Frisbees at the National Toy Hall of Fame.Credit: AP] 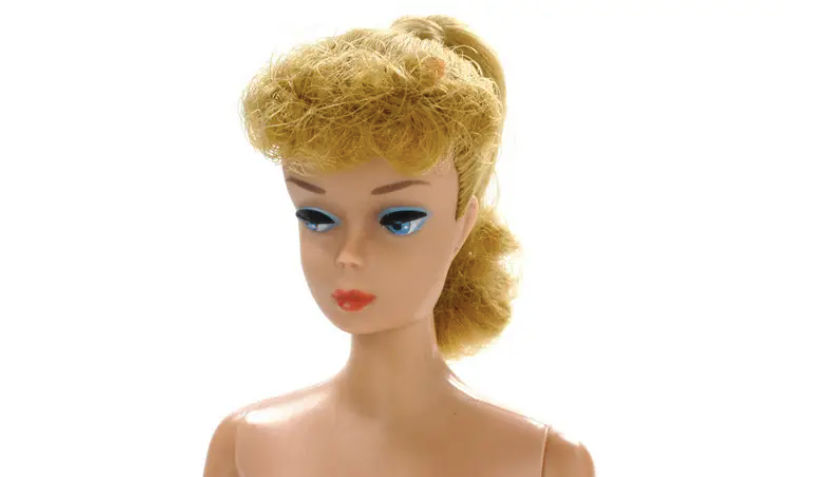 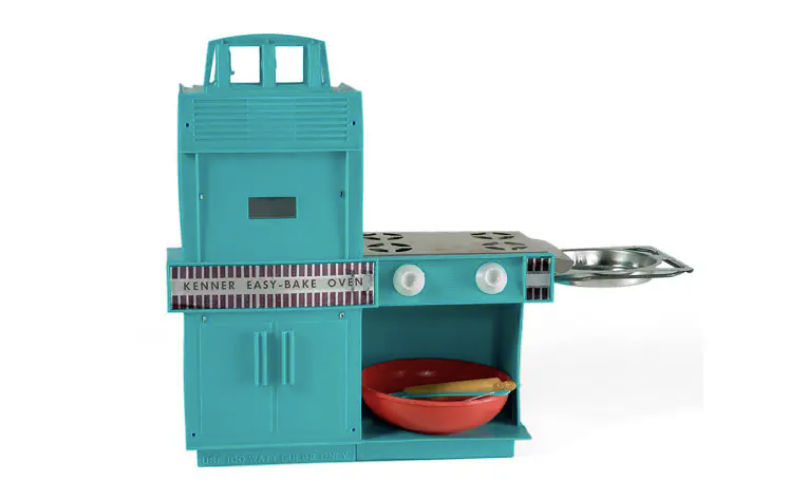 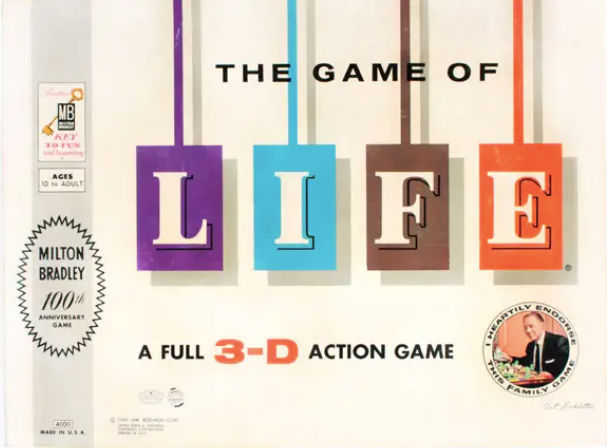 [Game of Life toy selected for the National Toy Hall of Fame. Credit: The Strong Museum] 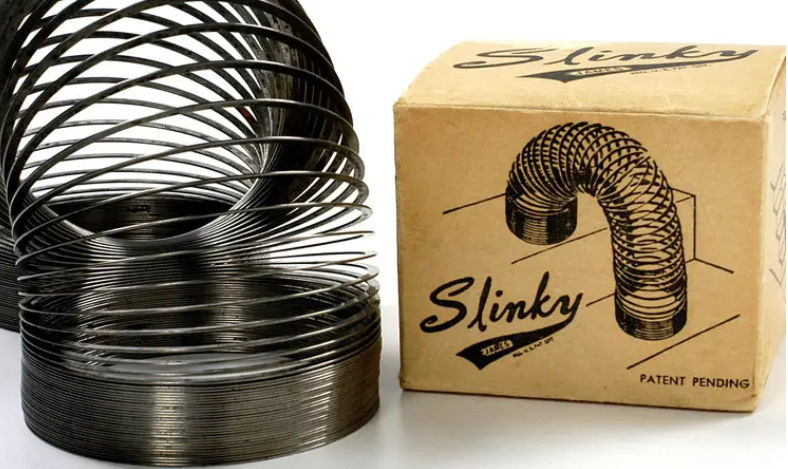 [A game of Slinky for National Toy Hall of Fame. Credit: The Strong Museum] 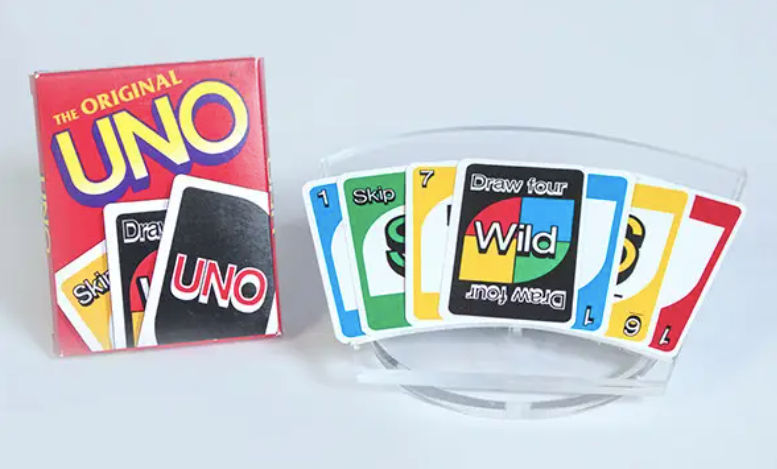