In the latest blow for billionaire Elon Musk, the United States federal regulators are intensifying their investigation into Tesla’s ‘Autopilot’ function. 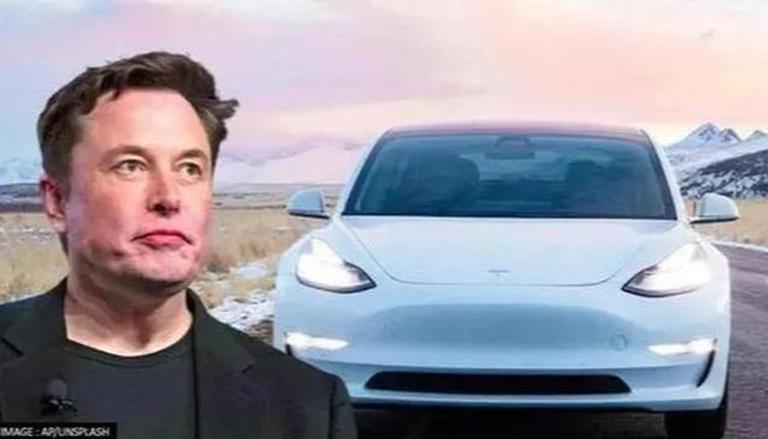 
In the latest blow for tech mogul Elon Musk, the United States federal regulators are intensifying their investigation into Tesla’s ‘Autopilot’ function in the wake of over a dozen of the company’s cars crashing into parked first-responder vehicles in four years. According to The Guardian, the National Highway Traffic Safety Administration (NHTSA) on Thursday stated that it was amplifying its preliminary inquiry, which launched last August, to an “engineering analysis” which is taken before the agency determines a recall.

The probe covers all four Tesla vehicles including Models Y, X, S and 3 which represent around 830,000 vehicles that have been sold in the United States. The investigation is focused on the ‘Autopilot’ feature in Tesla cars which is designed to help drivers navigate roads through artificial intelligence and detect other vehicles. The electric car maker company advises the drivers to pay attention to the road and keep their hands on the steering wheel when using autopilot. But as per the report, some Tesla drivers have used Autopilot while drunk or sitting in the backseat of the car.

According to the report, the 16 crashes which triggered an investigation took place between January 2018 and January 2022 and they resulted in 15 injuries and one death. NHTSA posted documents on its website saying that the forensic data indicated most of the drivers, involved in the cases, had their hands on the steering wheel before the impact and were also complying with the system just in the manner it was designed to use.

NHTSA noted that the investigation specifically looks into if the Autopilot feature ultimately determines “the effectiveness of driver’s supervision”.

Meanwhile, in a separate investigation, the agency is looking into a separate batch of complaints that have been filed against Tesla vehicles that suddenly brake at high speeds, known as “phantom braking”. According to The Guardian, NHTSA has received over 750 complaints connected to the braking problem while as of now, there have been no crashes or injuries reported. NHTSA has also asked Musk’s company for more information about its awareness of the matter.