Texas urged the Supreme Court to keep the state's abortion law in place, citing the Biden administration's desperate attempt to denounce the law. 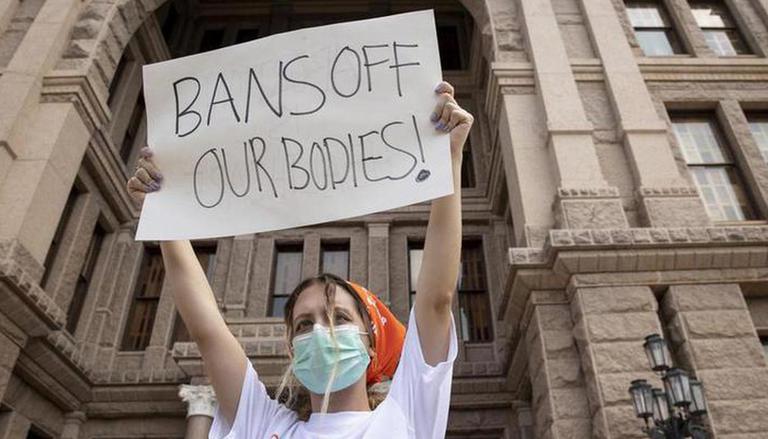 
In a significant development, Texas requested the Supreme Court to keep the state's abortion law in place, citing the Biden administration's desperate attempt to denounce the law. Texas informed the court that the federal government lacks standing to sue over the matter, and this came after the Justice Department this week asked the Supreme Court to take immediate action to freeze Texas' novel abortion ban law from being enforced in the state.

On Monday, the Supreme Court agreed to hear appeals from abortion-rights advocates before passing the final decision in the lower courts. The Biden administration asked the Supreme Court to block the "unconstitutional" law until its validity was proven. Meanwhile, state Attorney General Ken Paxton showed confidence in the state's law due to its unique enforcement scheme that relies on suits filed by private parties, rather than non-private prosecutors.

Urging the Supreme Court to keep the state’s near-total abortion ban in place, Texas authority also asked the court to step in after the 5th US Circuit Court of Appeals moves the decision on whether the clinics have standing to sue, which the court will take up in December, according to news site Politico. So far, the legal proceeding over Texas's abortion law has progressed without challenging the constitutional right of a person's right to abortion because the district court had temporarily blocked implementation of the law. Meanwhile, the federal government is asking the Supreme Court to resume district court proceedings and permanently block the law. Notably, the enforcement of the abortion law in Texas lies in the hand of the Supreme Court, and a decision over the case is expected to be taken soon.

What is Texas Abortion Law?

The law implemented by Texas authorities imposes a strict restriction on abortion after six weeks. The law states that once after pregnancy, if a medical professional detects cardiac activity, also known as the "heartbeat" of the child in the mother's womb, then the mother is not allowed to opt for an abortion. The law is also called a "six-week ban". However, the law has attracted a considerable number of controversies from across the state, because doctors claim that in the sixth week of pregnancy, women do not even know if they are pregnant.