The US Justice Department under Donald Trump had secretly seized the phone records of four New York Times reporters over four months in 2017, a report said. 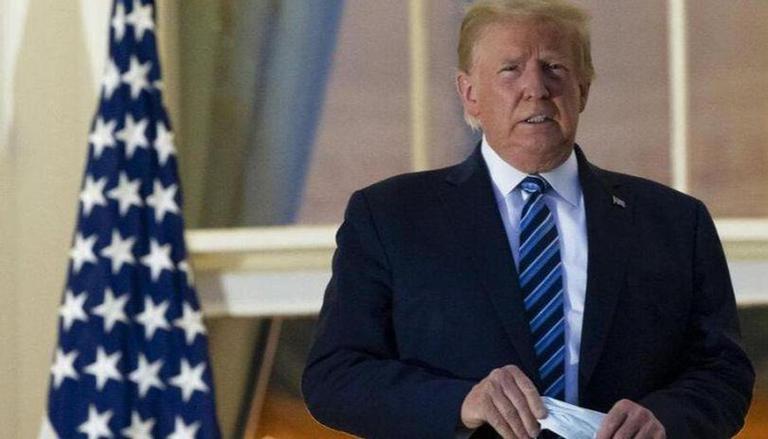 
The US Justice Department under Donald Trump had secretly seized the phone records of four New York Times reporters over four months in 2017, a recent report has revealed. This marks a third disclosure by the federal law enforcement pertaining to the Trump administration’s clandestine seizure of journalist’s phone to end a White House information leak. Last month, it was revealed that the officials had also seized call logs of reporters working for Washington Post and phone and email logs for CNN reporters to uncover their sources.

Dean Baquet, the executive editor of The Times, condemned the action by the former America President asserting it “profoundly undermines press freedom. It threatens to silence the sources we depend on to provide the public with essential information about what the government is doing.” he said in a statement. Previously, Joe Biden has also slammed the measure calling it “simply, simply, wrong” and vowed not to let that happen in his regime.

“President Biden has said this sort of interference with a free press will not be tolerated in his administration. We expect the Department of Justice to explain why this action was taken and what steps are being taken to make certain it does not happen again in the future,” he added in a statement.

The information leak probe was triggered by an article published in April 2017 which then-FBI director’s decision to announce in 2016 that the agency was making a recommendation to not charge Hillary Clinton following an investigation into her emails. Additionally, the reporter had also shed shed light on the alleged Russian hacking of American Presidential elections. Later, Justice Department spokesman Anthony Coley said the department notified NYT that it had obtained phone records for the four reporters last year and that it had tried to obtain non-content email records as part of “a criminal investigation into the unauthorized disclosure of classified information.”

“Forthcoming annual public reports from the Department covering 2019 and 2020 will indicate that members of the news media have now been notified in every instance in this period in which their records were sought or obtained in such circumstances,” Coley said.