US: 6-year-old Girl Reunites With Her Teddy Bear Lost In Glacier Park After A Year

US: The teddy bear was given to Naomi Pascal in 2016 as her first gift from Ben and Addie Pascal before they adopted her from an Ethiopian orphanage. 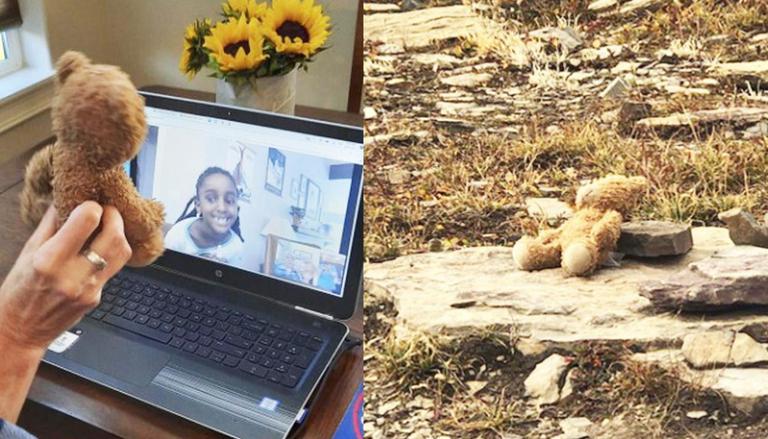 
A six-year-old girl was reunited with her teddy, whom she lost a year ago in the  US, Glacier National Park. The teddy bear was given to Naomi Pascal in 2016 as her first gift from Ben and Addie Pascal before they adopted Naomi from an Ethiopian orphanage. In the year 2020, when Pascals went on a family trip to Montana, Naomi took the teddy along with her, and it was during the night they realized that they lost the teddy. Due to heavy snowfall in the region, the park was closed, preventing the family from returning and searching for Teddy, but they reported the incident to park authorities, hoping someone would return it to them.

A bear specialist in Glacier Park, ranger Tom Mazzarisi, spotted the teddy bear lying in poor condition amid the melting snow near the Hidden Lake Trail. "At first, items that aren’t worth much monetarily get thrown out," Mazzarisi said, as he was totally unaware that the stuffed toy had been reported lost. But Mazzarisi did not dump the bear in the trash but kept it in his cabin in St. Mary, and when he returned to work in April this year, he placed the stuffed toy on the dashboard of the truck, reported news agency AP. 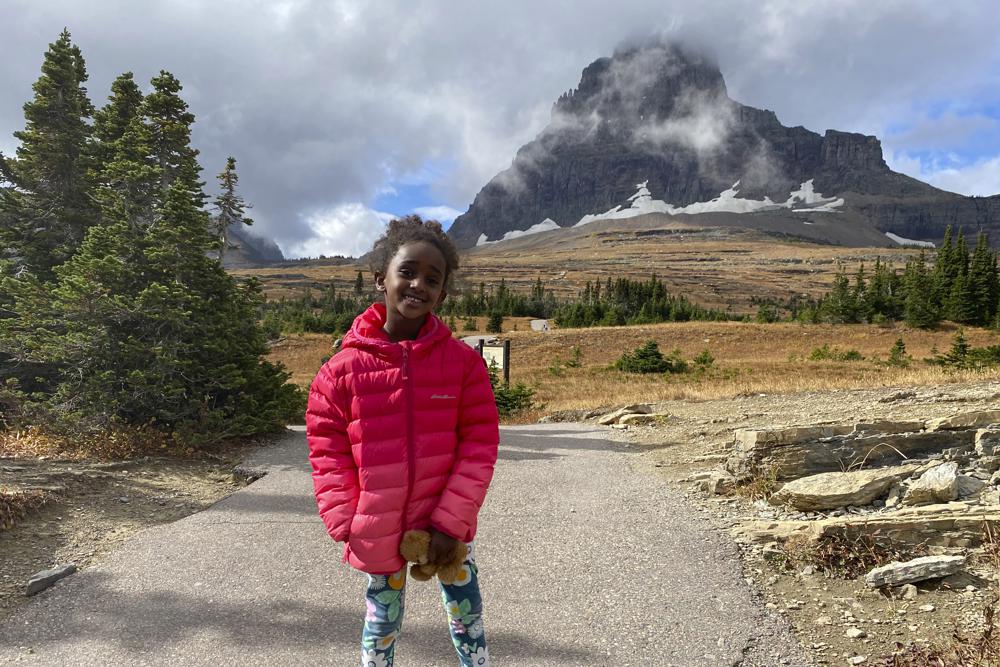 Mazzarisi said, "Teddy had a spring and summer, watching wolves howl at each other and working bear jams." Earlier, in June, Addie Pascal shared a post on Facebook asking for help in finding Teddy. He wrote, "He’s been by her side for so many milestones. But there are many more adventures to be had!"

People sent good wishes, and some suggested the replacement of the bear. Addie Pascal's family friend, Terri Hayden, who was also on the trip last year, was also eager to find Naomi's special bear. Interestingly, when Hayden and her family visited the same place for the second time, they found the bear in a ranger’s truck. Hayden immediately sent a picture to Addie Pascal, who quickly confirmed that it was the same teddy. After a little verification, Hyden recovered Naomi's priceless possession.

Hayden sent the bear to Naomi, who was super excited after reuniting with her old friend. While Hayden placed another stuffed bear on the dashboard of Mazzarisi's truck, he named her Clover, as it reminded him of a grizzly bear he saw in Yellowstone National Park that would turn her belly in a clover patch and eat it. Clover is now at Mazzarisi's cabin, and in the next spring, the duo will ride in the truck.