US Announces $266.5 Million In Aid To Afghanistan As Troops Continue To Exit

The US State Department, on June 5, announced that Washington was providing an additional aid worth $266 million to Afghanistan, as its troops continue to exit. 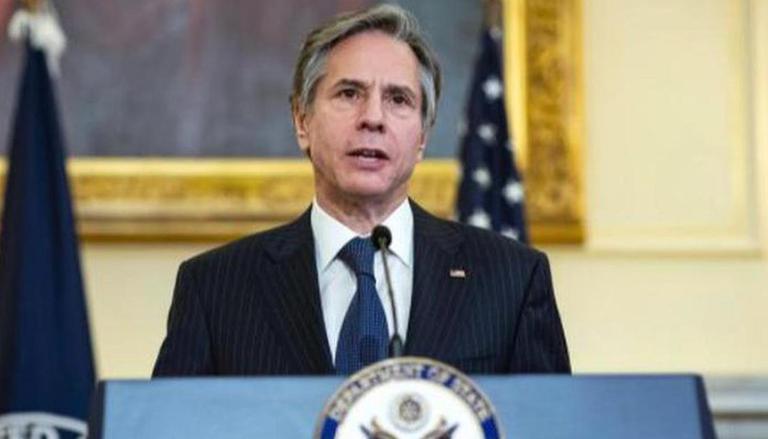 
The US State Department, on June 5, announced that Washington was providing an additional aid worth $266 million to Afghanistan, as its troops continue to exit the war-torn country, leaving it under the direct threat of an ever emboldened Taliban. The latest humanitarian assistance takes the total to roughly $3.9 billion since 2002 and aims to support the country in its battle against COVID and the ongoing refugee crisis. “This assistance from the American people will help our international humanitarian partners provide support to some of the estimated 18 million people in need in Afghanistan, including more than 4.8 million Afghans internally displaced,” said State Secretary Antony Blinken announcing the same.

Blinken added that the aid would not only allow Kabul to provide lifesaving protection to the most vulnerable groups-mainly women and girls in the country but also provide emergency air, water and hygiene need to those battered by the pandemic. Additionally, it would also help authorities provide shelter, livelihood opportunities, essential health care for Afghan residents. As of now, the country has recorded 77,938 positive cases and over 3,097 COVID related deaths.

The top lawmaker from Biden’s cabinet asserted that for several years, the US has prioritised support for Afghanistan refugees, including those who return back for aid as well as displaced people. Calling for a swift “negotiated political settlement and ceasefire" in Afghanistan, he reiterated America's enduring commitment to the country. "We remain engaged through our full diplomatic, economic, and assistance toolkit to support the peaceful, stable future the Afghan people want and deserve, he said.

With the deadline of complete withdrawal nearing, Washington has announced that it was working “rapidly” to develop plans to evacuate interpreters and other staffers who worked alongside American troops. Led by the United States, coalition troops are all set to leave the Islamic Republic by September after guarding the land for almost two decades. According to Deutsche Welle, as many as 1,100 German troops make up the second-largest contingent of the colossal NATO force, which would be pulled out as a part of the much-vaunted Afghan Peace Treaty.

WE RECOMMEND
US: FBI director sees 'parallels' between ransomware threats and 9/11 terrorist attacks
Hasty US troop withdrawal from Afghanistan not a good idea: Pak NSA says
US Capitol riots: No house arrest or vlogging ban on internet provocateur Tim Baked Alaska
US unveils 'global vaccine sharing plan' for 80 million doses; 75% to be shared via COVAX
COVID-19: US students administered Covaxin or Sputnik V jabs asked to get re-vaccinated