US: Beaches At California's Long Beach Shut After Over 8 Million Gallons Of Sewage Spill

US: Beaches in the Southern California city of Long Beach have been closed due to a sewage spill. The decision was taken by Long Beach City Health Officer. 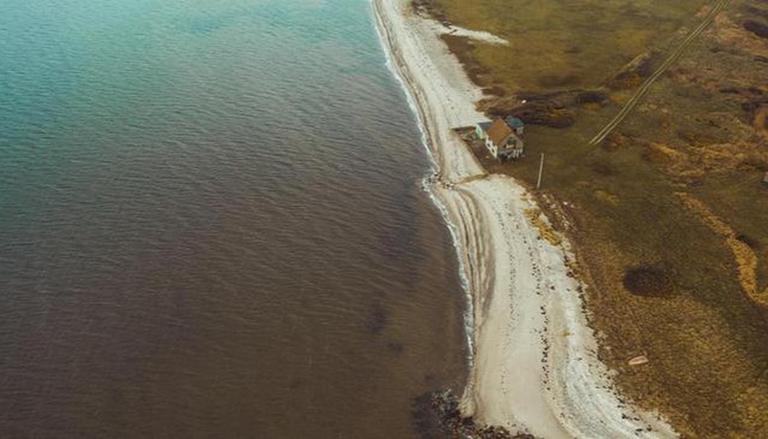 
Beaches in the Southern California city of Long Beach have been temporarily closed due to a sewage spill. The decision to close the beaches was taken by Long Beach City Health Officer, Dr Anissa Davis, who also released an official statement confirming that "millions of gallons of untreated sewage were discharged into the Dominguez Channel, which terminates into the Los Angeles Harbor at the Port of Los Angeles."

The spills occurred after a series of strong storms followed by heavy downpours in the area, resulting in the collapse of a 48-inch sewer mainline, said the Long Beach press release on Friday. At the time of the press release, only two to four million gallons of untreated sewage were reported to be discharged into the Dominguez Channel.

According to a report published in CNN, more than eight million gallons of sewage spilled into the storm drain that went right through the Dominguez Channel and the LA Harbor. Notably, this sewage spill is viewed as the largest spill on record for Los Angeles County Sanitation Districts (LACSD).

US: Over 8 million gallons of sewage spill shuts beaches in California's Long Beach

Los Angeles County Sanitation Districts (LACSD) spokesperson Bryan Langpap told CNN, "We will be working with health officials over the coming days to monitor water quality to determine when beaches are safe to reopen and assess environmental impacts."

The crew deployed at the site managed to stop the overflow by installing five bypass systems. Meanwhile, LA County Supervisor Janice Hahn took to Twitter and wrote, "A spill of this magnitude is dangerous and unacceptable, and we need to understand what happened."  She further said, "the recent storm undoubtedly contributed, but we need infrastructure that doesn’t fail when it rains." She has also called for an investigation into the matter to find out the exact cause of the massive sewage spill.

The sewage spill is now estimated to be between 6 and 7 million gallons. A spill of this magnitude is dangerous and unacceptable, and we need to understand what happened. The recent storm undoubtedly contributed, but we need infrastructure that doesn’t fail when it rains. pic.twitter.com/OC1h5Mg2vl

READ | US: Mother gives birth to twins having different birthdays, one in 2021 & another in 2022
READ | In Iraq, air defences destroy two drones at military base housing US forces: Report
Tags: US, California, Long Beach
First Published: 3rd January, 2022 19:27 IST

WE RECOMMEND
US removes Ethiopia, Mali and Guinea from AGOA trade pact over coups, rights abuses
US Defense Secy Austin tests positive for COVID-19 with mild symptoms; met Biden on Dec 21
In US, abandoned baby found in Alaska alongside heartbreaking note from mother
Omicron in US: Teens and young adults account for major COVID cases, say health officials
Year after Capitol riot, Americans see violence as 'threat' to US democracy: Polls