US: Bill Approved To Protect Unvaccinated Soldiers From Being Discharged Dishonourably

The Senate passed the National Defense Authorization Act, which includes a clause that prohibits the Pentagon from issuing dishonourable discharge of servicemen 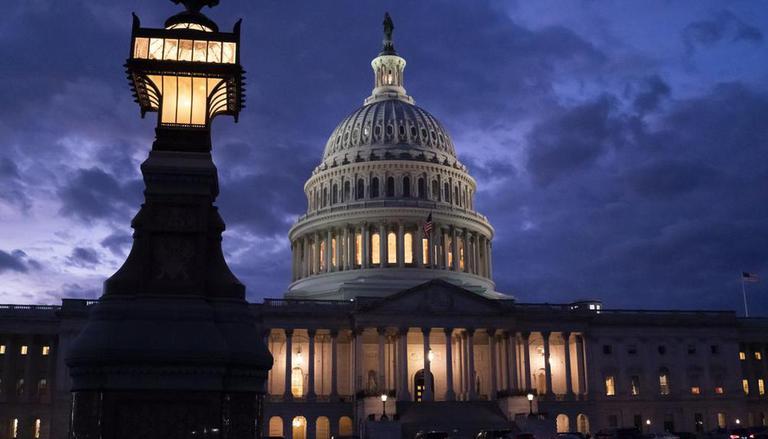 
On Wednesday, the US Senate passed the National Defense Authorization Act (NDAA), which includes a clause that prohibits the Pentagon from issuing dishonourable discharges to service members who refuse to be vaccinated. As per the reports of Daily Mail, Senator Roger Marshall, who is a Kansas Republican and former Army doctor, proposed the amendment and welcomed the decision after the Senate cleared the bill on Wednesday.

Marshall stated that it ensures service members will be safeguarded from a dishonoured discharge for refusing to receive the COVID vaccine. He further stated that dishonourable discharge degrades the soldiers as felons and that the American heroes deserve better. He said he supports the vaccine, but also supports people who are defending liberties and have carefully considered whether to obtain the COVID vaccine. For refusing the vaccine, all the military services are facing the removal of thousands of troops from their lists.

96.4% of active-duty soldiers have received at least one shot

The Defense Department announced in August that all branches of the military would be required to receive COVID-19 vaccinations. However, Republicans in Congress have lobbied the Pentagon to remove its vaccine mandate, claiming that it would reduce soldier strength. According to Daily Mail, Pentagon spokesman John Kirby stated that 96.4% of active-duty soldiers have received at least one shot as of last week.

READ | US: EEOC issues guidelines clarifying when COVID-19 may qualify as disability

The NDAA bill was already approved by the House of Representatives last week by a vote of 363-70. The bill authorises $770 billion in defence spending and is expected to be signed by President Biden, but the White House did not reply to calls for comment on Wednesday, according to Daily Mail. The NDAA includes $300 million for the Ukraine Security Assistance Initiative, which offers military aid to Ukraine, $4 billion for the European Defense Initiative, and $150 million for Baltic security cooperation. The bill includes $7.1 billion for the Pacific Deterrence Initiative.

Revamp of the military justice system

The NDAA for this year also contains a revamp of the military justice system that takes decisions on whether to prosecute rape, sexual assault, and other grave offences by military leaders, according to Daily Mail. It comes after campaigners led by Democratic Sen. Kirsten Gillibrand fought for years to alter the system in response to thousands of allegations of sexual assault among military members, many of which go uninvestigated.

WE RECOMMEND
Rupee recovers 10 paise to 76.22 against US dollar in early trade
US judge dismisses Donald Trump's bid to withhold his tax returns from Congress
US sports leagues cope with COVID-19 outbreaks amid variants
US faces a double coronavirus surge as omicron advances
China warns 'Day of Reckoning' for US troops absolved of war crimes 'in many countries'