The United States claimed that the QUAD's response to COVID-19 has been 'robust' in the Indo-Pacific region since the beginning of the pandemic. 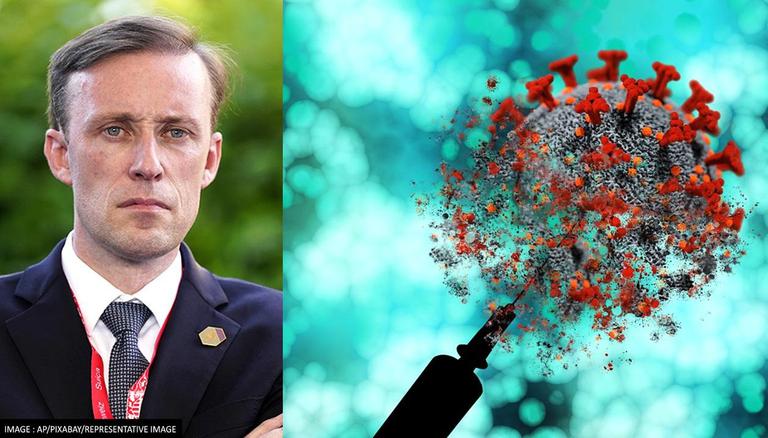 
In the latest development, the United States claimed that the Quadrilateral Security Dialogue's (QUAD's) response to COVID-19 has been 'robust' in the Indo-Pacific region since the beginning of the pandemic. Notably, the QUAD is a strategic security dialogue between the United States, India, Australia, and Japan, which is maintained through bilateral talks. Addressing a press conference on Friday, Jake Sullivan, the National Security Advisor of the US, said that the QUAD is very much on its course to provide the one billion doses of vaccines, mostly for Indo-Pacific, and Southeast Asia. Earlier in the month of March, the QUAD announced the said amount of COVID-19 vaccines for these regions.

When asked about the prospect of reaching its target of one billion doses amid some issues with the Indian manufacturer, COVAXIN, Sullivan said that the QUAD is working diligently to achieve the necessary approvals because it believes there is still a need for supplies. "We haven’t just been standing still waiting for that. Over the past several months, all of the Quad partners have worked together to get hundreds of millions of vaccines out into the world, many of them into Southeast Asia, and have put forward initiatives to help fund shots in arms," he stated, adding that the US has been on the leading edge of that.

Quad partners having a strong COVID response: US NSA Sullivan

Sullivan further stated that regulatory measures have hampered the effort to find an Indian manufacturer which can produce and distribute these vaccinations, but that hasn't stopped the four Quad partners from having a strong COVID response. "I do think that coming out of this last COVID-19 Summit, where we got $3 billion in new commitments, that the emphasis on testing, treatment, and shots in arms, in addition to actual vaccine supply — that is something you will see reflected in the collective efforts of the QUAD going forward as well," he stated, as the White House said in a press release.

It is significant to mention here that India delivered the second consignment of COVID vaccines to Thailand under the QUAD Vaccine Partnership on April 21. Before this India also delivered vaccines to Cambodia on April 12. According to the External Affairs Ministry, the second shipment of vaccines was delivered to fulfil Prime Minister Narendra Modi's pledge to make a donation of 500,000 doses of COVID-19 vaccines to nations in the Indo-Pacific region which was made at the QUAD Leaders' Summit in Washington, DC, in September 2021.