Former police officer Derek Chauvin is all set to plead guilty for violating George Floyd’s civil rights. He has been sentenced to 22.5 years in prison. 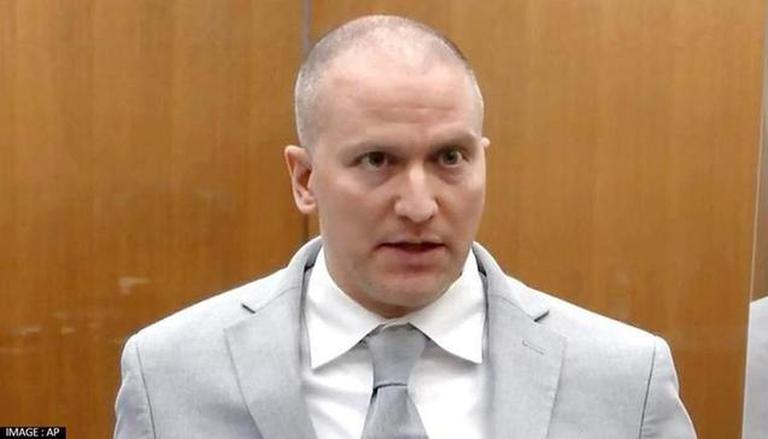 
George Floyd's murder convict and former Minneapolis police officer Derek Chauvin is all set to plead guilty for violating Floyd’s civil rights. The hearing is scheduled for Wednesday, as per AP. The former Minneapolis police officer has been sentenced to 22.5 years in prison after he was convicted of murder and manslaughter charges as he held his knee against George Floyd’s neck due to which he was unable to breathe and eventually died.

On Monday, the Minneapolis federal court sent out a notice by the court’s electronic filing system which showed Wednesday as the hearing day for Chauvin to change his guilty plea. According to AP, this notice indicates that the defendant is planning to plead guilty, however, nothing is confirmed until it happens in court. Reportedly, it is unclear that Chauvin plans to plead guilty to all charges or some of the charges against him in Floyd’s death.

The other three defendants Tou Thao, J. Kueng and Thomas Lane have been accused of violating George Floyd’s rights and their trial is scheduled to begin in late January. The three defendants had requested the court to separate their trials from Chauvin’s which they claimed that his presence would hurt them before a jury, however, their requests were not accepted by the court. Thao and Kueng have been charged with violating Floyd’s right to be free from seizure by not helping and preventing Chauvin from holding Floyd’s neck. Furthermore, they have also been charged for not giving medical help to Floyd.

Earlier this year, former police officer Derek Chauvin was sentenced to 22.5 years in prison for the murder of George Floyd and planned to file an appeal in court. According to a report in AP, he intended to appeal his conviction and sentence in the Court on 14 grounds. He has claimed that Judge Peter Cahill abused his discretion when his request to change the place of trial was refused. Furthermore, he claimed that his request to postpone the trial or grant a new one was also denied by the judge.

WE RECOMMEND
US: Joe Biden to sign order streamlining bureaucratic process for federal services
Rupee inches 1 paisa higher to close at 75.77 against US dollar
US Defence Secy dials Rajnath Singh; condoles death of Gen Bipin Rawat, others in crash
In US, photo from 1942 recovered 150 miles away in Indiana after tornado
Biden boasts no leader would mind trading places with him, calls US most decent nation