The US Food and Drug Administration (FDA) approved Merck's COVID tablet for high-risk individuals on December 23, a day after Pfizer received approval Paxlovid. 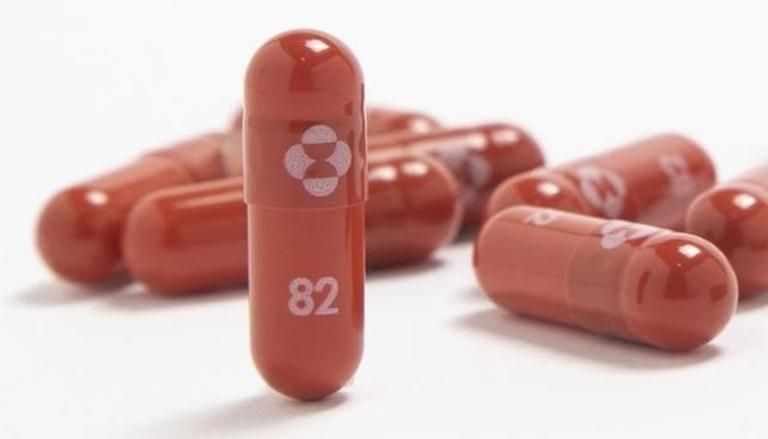 
The US Food and Drug Administration (FDA) approved Merck's COVID tablet for high-risk individuals on December 23, a day after Pfizer received approval for Paxlovid. The Merck-developed pill, known as MSD outside the United States and Canada, is administered within five days of the onset of symptoms and has been found to reduce COVID hospitalizations and fatalities by 30% among at-risk persons.

Merck's molnupiravir was approved by the Food and Medicine Administration just one day after Pfizer's competing drug was cleared. The tablet developed by Pfizer lowered the same outcomes by 90%. Both the Pfizer and Merck pills should complement, not replace, vaccines, which remain the primary tool in the fight against the coronavirus, the FDA stated in a press release.

Merck pill has been approved by the Food and Drug Administration for persons with early COVID symptoms who are at high risk of hospitalisation, such as the elderly and those with comorbidities including obesity and heart disease. The pill was originally approved in the United Kingdom in early November.

The Merck medicine, known as molnupiravir, will come with a warning that it should not be used during pregnancy. The FDA recommends that women of childbearing age take birth control throughout treatment and for a few days afterwards and that males use birth control for at least three months after their final dose. The restrictions were expected when an FDA advisory group barely approved the medicine last month, warning that it would need to be used only by patients who would benefit the most.

The Pfizer tablet works differently and has fewer side effects. Furthermore, Pfizer's medicine was approximately three times more successful in testing, lowering hospitalisation and death by nearly 90% among high-risk patients compared to Merck's 30%. Some analysts doubt that the Merck drug will play a significant role in the United States.

For the time being, the FDA decision offers another possible weapon against the virus that has killed over 8,00,000 Americans, even as health officials prepare for a surge in cases, hospitalizations, and deaths caused by the omicron form. The FDA made its decision based on data revealing that roughly 7% of patients receiving the medicine ended up in the hospital, with one patient dying after 30 days. In comparison, 10% of patients admitted to the hospital were given the placebo, which resulted in nine fatalities.