The release also said a food cache belonging to the German man was found at the mouth of Box Canyon, in the northwest corner of the park. 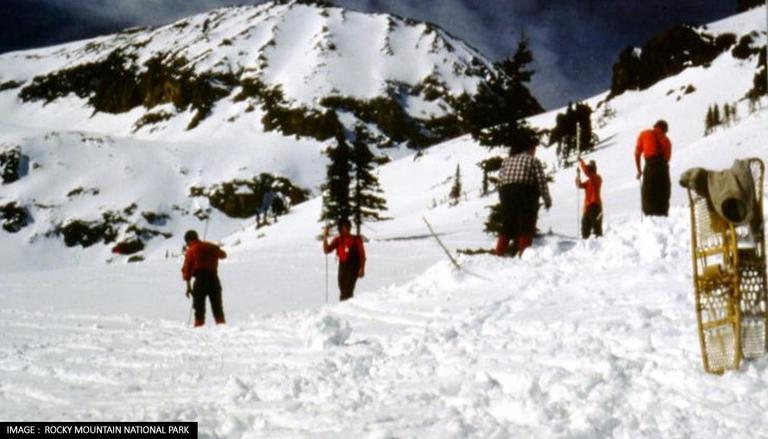 
In a bizarre incident, the body of a then 27-year-old hailing from West Germany was found nearly 38 years after he disappeared during a ski trip, CNN reported on Friday. According to a press release issued by Colorado National Park Service on October 4, Rudi Moder was an experienced mountaineer living in Fort Collins, Colorado.

He went on a ski trip to Thunder Pass which lies on Rocky Mountain National Park with his roommate in 1983. The trip was scheduled for three-night. He went missing on February 19, 1983, with his roommate. According to the statement released, search operations and investigation were initiated, on the very next day. However, with over a foot of snow, the search operations got hampered despite the authorities having several clues.

The release also said that a food cache belonging to the German man was found at the mouth of Box Canyon, in the northwest corner of the park. A snow cave, with Moder’s sleeping bag and other gear and items, was found near the food cache. These were the only major clues discovered during the four-day extensive search.

The extensive search efforts continued for four days and ended on February 23, 1983, however, there were numerous search efforts by ground and air that occurred later that spring and summer. The matter again hit headlines after skeletal remains were discovered by a hiker in the Skeleton Gulch area in 2020.

"Rangers conducted an initial investigation at the scene but could not complete the investigation due to priorities shifting to the Cameron Peak Fire closing the area, followed by the East Troublesome Fire. Snow then covered this high elevation area above 11,000 feet," read the statement.

Last month, carcasses of a soldier who died in World War II was found

"This summer, park rangers further searched the scene and found skis, poles and boots, along with remains of personal items believed to belong to Moder," the statement said.

Later, the FBI Evidence Response Team assisted park rangers with the recovery of remains and confirmed the mortal remains belonged to Rudi Moder. Notably, this was not the first time when a body was found after such a long time.

Earlier last month, carcasses of a Marine Corps Reserve Pfc. Harold W. Hayden of Norwood, Ohio, who died on the third day of the Battle of Tarawa (World War II) on November 22, 1943, was found on the small island of Betio in the Tarawa Atoll of the Gilbert Islands.