The US Treasury Department has issued sanctions on foreign officials accused of corruption. Sanctions have been imposed on foreign nationals and companies. 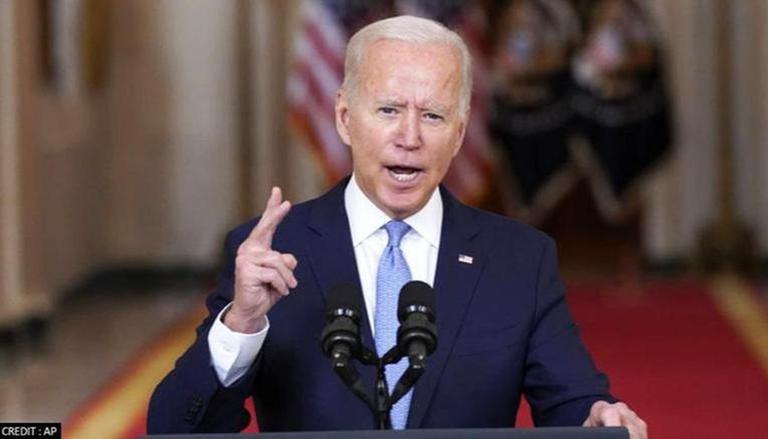 
The United States Treasury Department on Thursday, 10 December, has issued sanctions on foreign officials accused of corruption on the occasion of International Anti-corruption Day. The government officials who have been sanctioned by the US Treasury Department included senior officials from El Salvador, Guatemala and Ukraine, the department informed in the press release. The sanctions have also been imposed against two companies from South Sudan.

"Today, on International Anti-Corruption Day, the U.S. Department of the Treasury’s Office of Foreign Assets Control (OFAC) is targeting fifteen individuals and entities across several countries in Central America, Africa, and Europe," the Treasury Department said in the press release.

Those targeted by the Treasury Department include El Salvador's Martha Carolina Recinos De Bernal, who was the head of multiple ministries. The Treasury has alleged that Carolina headed a scheme involving "suspicious procurements" of medical supplies. The Treasury Department alleged Guatemala's Manuel Victor Martinez Olivet of being involved in various acts of "misappropriation, fraud, and abuse of authority" during his tenure as the Director of the Santa Rosa Health Area.

The Treasury Department also imposed sanctions on two South Sudanese construction companies for allegedly receiving preferential treatment by officials. The companies of South Sudan included "ARC Resources Corporation Ltd and Winners Construction Company Limited. Sanctions have been laid down against Prince Yormie Johnson (Johnson), a former warlord and current member of the Liberian Senate. The Treasury Department alleged that Johnson was responsible for the murder of former Liberian President Samuel Doe and his name is part of Liberia’s Truth and Reconciliation report which has claimed that he has committed atrocities during the country’s first civil war.

The Treasury Department has sanctioned Leopoldino Fragoso do Nascimento (Nascimento) and Manuel Helder Vieira Dias Junior (Dias Junior) who are former government officials. It is claimed that they stole billions of dollars from the Angolan government through embezzlement. In addition, sanctions were levied on Ukrainian Andriy Portnov, the former deputy head of the Ukrainian presidential administration under former President Viktor Yanukovych. Portnov is accused of using his influence to buy decisions in Ukraine’s court system.