On Monday, the apex court ruled against the Joe Biden administration's request that asked to put a stay order on the revival of the policy 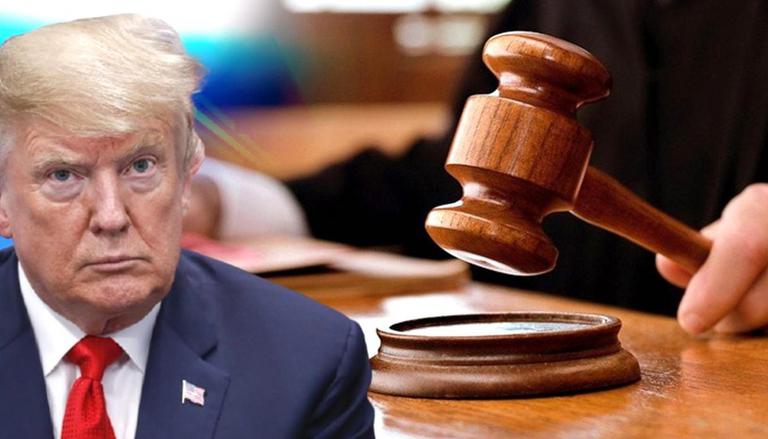 
In a major verdict, US Supreme Court has allowed the revival of Ex-president Donald Trump's "Remain in Mexico" immigration policy. On Monday, the apex court ruled against the Joe Biden administration's request that asked to put a stay order on the revival of the policy.

The "Remain in Mexico" policy, officially known as the Migrant Protection Protocol (MPP), was formulated by Trump's administration. Under the policy, non-Mexican asylum seekers are to stay in Mexico while they wait for their US immigration court dates.

"MPP had been rescinded for 2.5 months, and suspended for 8 months, and largely dormant for nearly 16 months," Biden administration said.

The policy was suspended for the first few months after Biden took his office and was later formally terminated, CNN reported.  A petition was filed with the Supreme Court that called the program "arbitrary" and "capricious." On Monday, the defendant failed to provide ample arguments that supported the claims made in the previous petition, which prompted the Supreme Court to reject the appeal to put a halt on the "controversial policy," CNN reported. Following the official termination, Republican-run states of Texas and Missouri challenged the White House decision.

READ | 2 US Congress members fly to Kabul amid choatic evacuation

While three liberal justices- Stephen Breuer, Sonia Sotomayor, and Elena Kahan spoke in support of the suspension, Trump appointee US district Judge Mathew Kacsmaryk accused the Democratic government of violating the Administrative Procedure Act. He said that the ruling government did not abide by the listed protocols required to unwind a federal program.

READ | Canada to keep forces in Afghanistan beyond Aug 31 deadline despite US pullout: Trudeau

Following the court verdict, the Biden administration filed another petition mentioning the "irreparable harm" that will be caused due to the abrupt re-imposition of the program. "The district courts mandate to abruptly re-impose and maintain that program under judicial supervision would prejudice the United States' relation with vital regional partners," a statement by the White House said. Additionally, it would also "severely disturbed its operations at the southern border, insert into creating a diplomatic and humanitarian crisis," the statement mentioned.

The Department of Homeland and Security (DHS) also expressed its concerns over the Supreme Court's refusal to issue a stay order. Despite the "regret," DHS has promised to "comply with the order in good faith." The immigration rights group also protested the apex court's order.