Carli Beller, 27, is gaining popularity on social media for her TikTok videos in which she claims she swallowed her left-side AirPod. 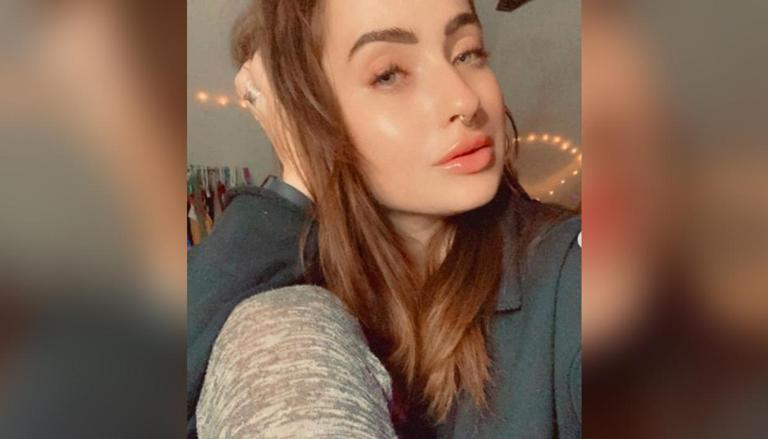 
In a bizarre incident, a woman swallowed one of her Apple AirPods, mistaking it for a painkiller. Carli Beller, 27, who lives in Boston, US is gaining popularity on social media for her TikTok videos, in which she claims she accidentally swallowed the left bud of Apple AirPod while trying to consume pain reliever ibuprofen, and later pooped it out after the device blasted a voice memo from inside her stomach.

"So, like, I ate my f**king left AirPod. I was crawling into bed and I had an ibuprofen 800 in one hand and my AirPod—my left earbud—in the other," she claimed in the TikTok video, as per a report published by the New York Post. Bellmer, who is a social media influencer, a podcaster from Boston, said she tried finding her AirPod by recording a voice memo but had no idea that the AirPod in her stomach was connected to her mobile phone and the sound was coming from inside her stomach.

The 27-year-old further said she had to opt for the "forget" option to disconnect the AirPods as they would automatically pair with the one inside her stomach. She further stated that she mindlessly popped what she thought was a painkiller in her mouth and quickly cleaned it with water. In a series of videos, Beller said, "I then realised that it wasn’t the ibuprofen and I tried puking it and it wouldn’t come out."

She stated that she waited for the AirPod to pass through her digestive tract and later got an X-ray done to make sure it wasn't inside her stomach. I had a feeling that I had passed it. I did not retrieve it, but I know that it’s passed. I know that it was in my stomach and no longer is," she added in her post.

READ | Pokemon Brilliant Diamond and Shining Pearl: List of all the Pokemons in the games

However, netizens were surprised by Beller's strange story and posted various comments on her post. Many curious users asked how she did "mix up ibuprofen and an AirPod?". While another wrote, "Sounds like a cap to me."

One other comment read, "Ibuprofen 800 is huge, so they do sort of resemble an AirPod if you’re distracted." Another user said, "My throat barely allows me to swallow a pill, let alone an AirPod, omg".