What Happened To Lauren Cho? When Did She Go Missing? Read Details Here

Remains found in the San Bernardino County desert earlier this month were "positively identified" to be of Lauren Cho, a 30-year-old who went missing in June. 
While the missing and homicide case of Gabby Petito continues to take new turns, the human remains found in the San Bernardino County desert earlier this month were "positively identified" to be of Lauren Cho, who went missing in June, San Bernardino authorities said in a statement released on Thursday. However, determination of the cause and manner of death of the 30-year-old woman is pending as authorities await toxicology results, the San Bernardino County Coroner's Division said on Thursday.

On October 9, the San Bernardino County Sheriff's Department conducted a comprehensive search and rescue operation adding to the ongoing search for Lauren Cho. The 30-year-old was reported missing on 28 June 2021. The police officials located unidentified human remains in the "rugged terrain" of the open desert of Yucca Valley, the San Bernardino Sheriff's Department (SBSD) said in a statement.

"The remains were transported to the San Bernardino County Coroner’s Division where staff will work to identify the remains and determine a cause of death. The identification process could take several weeks. No further information will be released until the identity of the deceased has been confirmed," SBSD asserted in its statement. 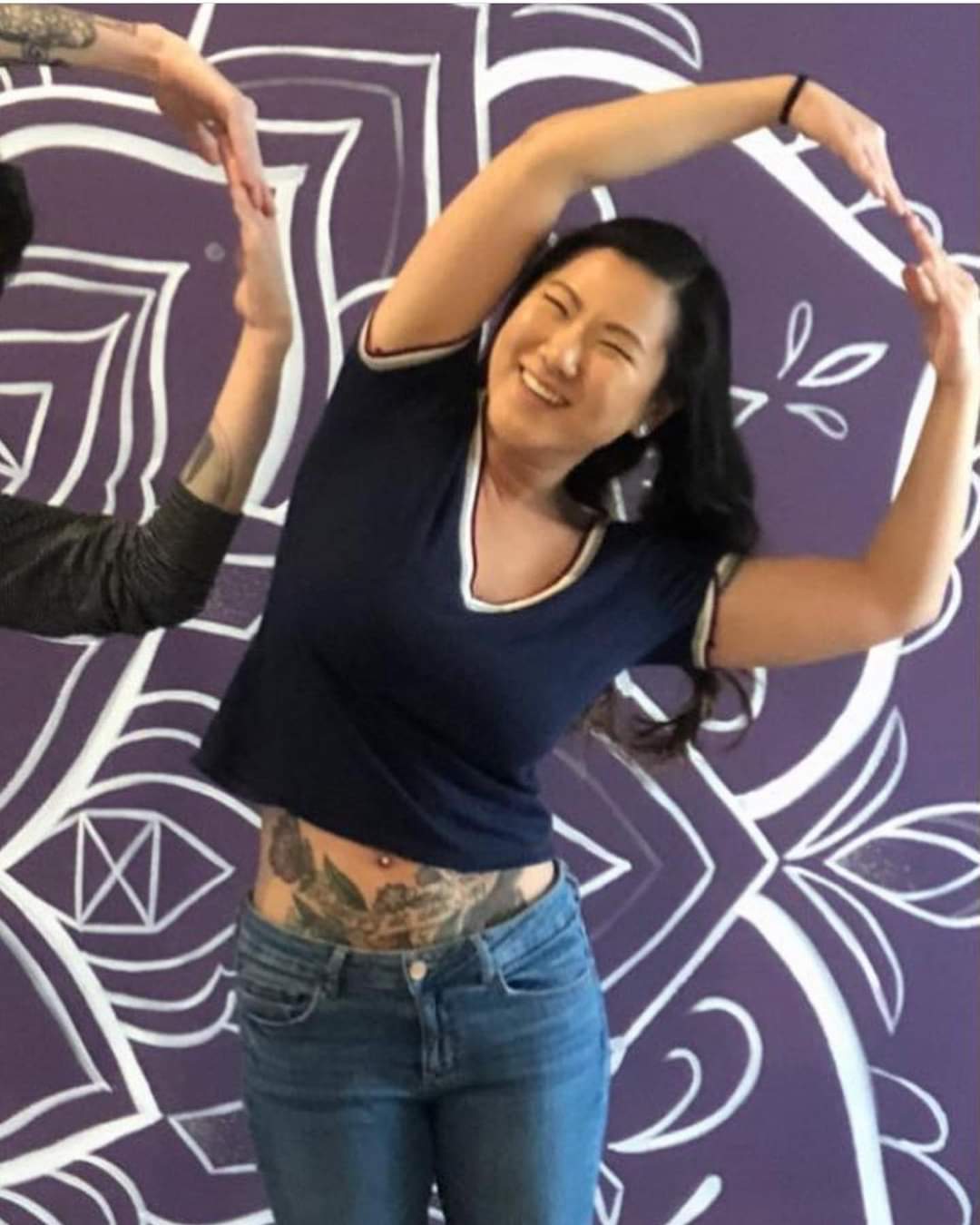 Who is Lauren Cho?

Lauren Cho was a former teacher who left her job to move to California from New Jersey. She left her former residence in the fall of 2020, the US Sun reported. Cho went missing on 28 June 2021 from approximately 5:10 pm. As per SBSD, she walked away from her Benmar Trail Airbnb rental in Morongo Valley where she was living with her friends. According to the US Sun, the last person to have seen Cho was her ex-boyfriend, Cody Orell, with whom she embarked upon a journey to "taste freedom." According to CNN, as told by Cho's friends to SBSD, she was "upset" and "presumably" left the rental without personal belongings.

What happened to Lauren Cho?

SBSD officials found "unidentified human remains" in the Yucca valley on October 9 during their search for Cho in the region. Cho's missing report was filed by her boyfriend about three hours after she disappeared, investigators said in a statement, adding that the boyfriend also "indicated she was suffering from mental distress."

SBSD detectives conducted several aerial and ground searches on July 24 following which they searched her home on July 31. News of Cho's disappearance this summer alongside the ongoing Gabby Petito case has raised concerns in the country. It has also sparked debate about the use of extensive resources used in the Gabby Petito case and the lack of it in Cho's search. However, in mid-September Cho's family posted a statement on Facebook asking people to refrain from speculations and stated that although both cases "share some similarities" yet they are "not the same."