White House Press Secretary Jen Psaki on 3 September shut down a male reporter who pressed her on President Joe Biden’s support for abortion. 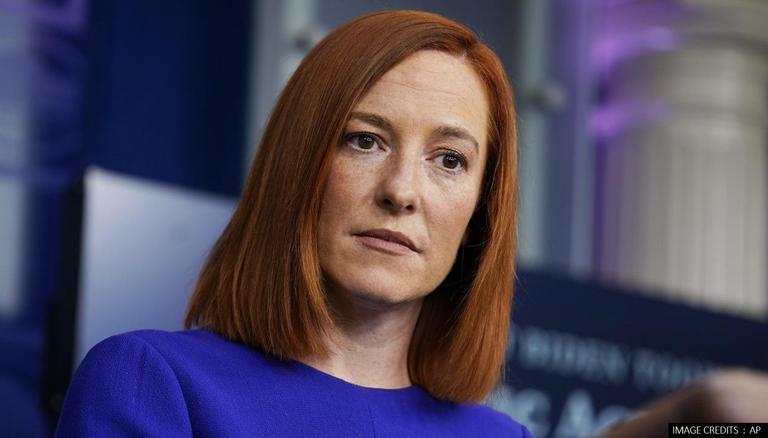 
White House Press Secretary Jen Psaki on on Thursday, 3 September shut down a male reporter who pressed her on President Joe Biden’s support for abortion. During a daily press briefing, the reporter from EWTN asked, “Why does the President support abortion when his own Catholic faith teaches abortion as morally wrong”. Psaki responded by saying that the President believes it is a women’s right, a women’s body and her choice.

It is worth mentioning that according to The Hill, Biden is a practising Catholic and he regularly attends Mass on the weekends. His views on abortion are at odds with the teachings of the church, however, they are in line with the majority of Catholic voters who say abortion should be legal in all or most cases. Following the Supreme Court ruling declining to block a Texas law that bans most abortions, Biden had even said that he is instructing the White House officials to examine how the departments of Health and Human Services and Justice can work to protect abortion access for women in Texas.

The President even called the 5-4 decision an "unprecedented assault on a woman’s constitutional rights". He said, "For the majority to do this without a hearing, without the benefit of an opinion from a court below, and without due consideration of the issues, insults the rule of law and the rights of all Americans to seek redress from our courts."

Meanwhile, Texas’ ban went into force early on Wednesday. It prevents abortion at a time when many women are unaware they are pregnant. Complete strangers will suddenly be able to intervene in the most private and sensitive health decisions that women face. According to abortion rights advocates, the measure would amount to a near-total prohibition on the practice in Texas, the second-most populous state in the United States, where 85% to 90% of abortions are obtained after six weeks of pregnancy, and would likely cause many facilities to close.