Abhishek Bachchan is currently gearing up for his next film, 'Bob Biswas', which he revealed would release on Zee5 on December 3. Read further for more. 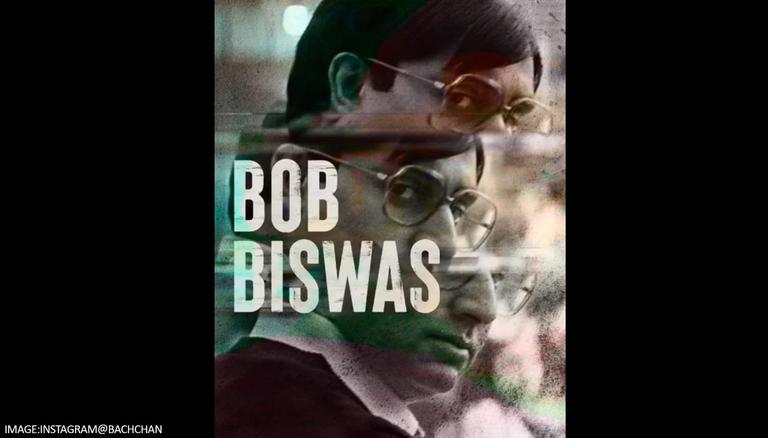 
Abhishek Bachchan is currently gearing up for his next film, Bob Biswas, which he revealed would release on Zee5 on December 3. He also revealed that the trailer of the film will be out on Friday, November 19 and his fans await for it in anticipation.

As per a media statement, the crime drama will take place against the backdrop of a love story and will focus on the dual life that Bob Biswas leads.

Director Diya Annapurna Ghosh will helm the film, which will also see Chitrangda Singh essay a lead role. As per a media statement, Ghosh mentioned that the film came to her in 2020 and he was grateful to Abhishek Bachchan, Chitrangda Singh and the entire cast and crew for being able to make it into a reality. She said, "I have had the most fantastic experience designing ‘Bob Biswas’, a crime-drama that has a love story in its essence. This film came to me in 2020 which was one of the most difficult times in all of our lives. I was blessed with a fabulous set of actors like Abhishek and Chitrangda amongst others who have given it their all." Bob Biswas is a Boundscript production presented by Red Chillies Entertainment and the director said, "With the support of my whole crew, Red Chillies Entertainment and Boundscript, we culminated amidst all odds to make ‘Bob Biswas’ happen & I’m very grateful to them."

Abhishek Bachchan also has other projects in the pipeline and will soon collaborate with R Balki for the first time for a sports drama. The film will be based on Cricket and Bachchan will take on the role of a left-handed cricketer. According to reports by Pinkvilla, Saiyami Kher has been roped in to play the female lead of the upcoming film. Bachchan is currently filming for the next season of Amazon Prime Video's Breathe: Into The Shadows series. The 2018 crime thriller featured Amit Sadh and Nitha Menen and the second season will see Bachchan and Sadh will reprise their roles of Dr Avinash Sabharwal and Inspector Kabir Sawant, respectively.