Here are some of Aishwarya Rai's transformation pictures since the actor kickstarted her acting journey in Bollywood. Read on.

Aishwarya Rai is widely regarded as one of the most successful actors in Indian cinema. Aishwarya Rai kickstarted her career in acting with the Tamil movie titled Iruvar and she stepped into Bollywood with Aur Pyaar Ho Gaya. Considered as one of the highly influential actors in Bollywood, she has won several awards and accolades including Padma Shri, the fourth-highest civilian honour by the Indian Government.

The actor, who was crowned the Miss World 1994, has time and again delivered some stellar performances in several movies. She shot to stardom in the Tamil industry with Jeans. Her journey in Bollywood started with Aur Pyaar Ho Gaya, which bagged Aishwarya Rai huge appreciation. She gained commercial success in Hindi cinema with Hum Dil De Chuke Sanam, that got released in 1999 and later for Devdas, which got released in the year 2002.

Aishwarya Rai has graced the screen with several versatile roles. She essayed the role of a passionate artist, heroin, depressed woman, nurse, and many more. She is also known for her contribution to various campaigns and organisations. Apart from her acting chops, she also has a huge fan following on Instagram and impresses the audience with her fashion sense and style. Here are some of her photos that show how she has transformed over the years: 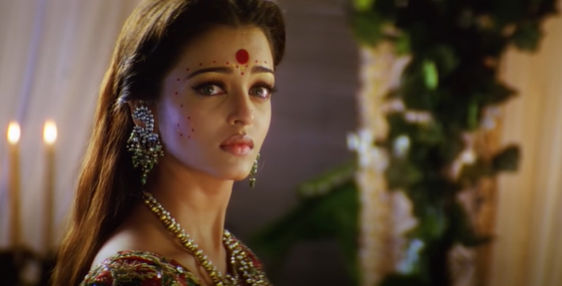 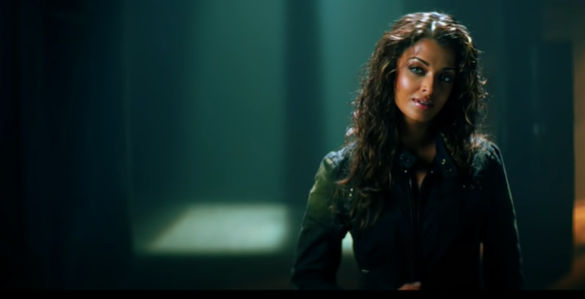 Source: A still from Jodhaa Akbar 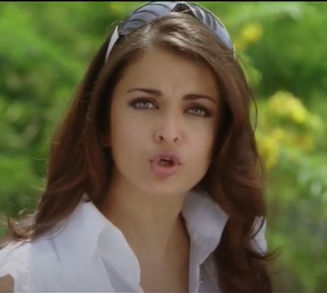 In recent years, she has been widely recognised for her role in Ae Dil Hai Mushkil. Aishwarya Rai was last seen in Fanney Khan, co-starring Rajkummar Rao and Anil Kapoor, directed by Atul Manjrekar. The 2018 movie features Aishwarya Rai as Baby Singh. The actor will next be seen in the Tamil movie titled Ponniyin Selvan and will be collaborating with filmmaker Mani Ratnam. Reportedly, the actor will be essaying a negative role in the movie. The film will also feature Vikram, Karthi, Jayam Ravi, Vikram Prabhu, and Aditi Rao Hydari in prominent roles.

A post shared by AishwaryaRaiBachchan (@aishwaryaraibachchan_arb) on Sep 9, 2018 at 1:54am PDT

A post shared by AishwaryaRaiBachchan (@aishwaryaraibachchan_arb) on May 19, 2019 at 2:53pm PDT

A post shared by AishwaryaRaiBachchan (@aishwaryaraibachchan_arb) on Aug 31, 2019 at 8:33am PDT

A post shared by AishwaryaRaiBachchan (@aishwaryaraibachchan_arb) on Oct 31, 2019 at 6:33am PDT

PEOPLE HAVE PLEDGED SO FAR
LATEST NEWS
View all
45 mins ago
'Yeh Jawaani Hai Deewani' Quiz: Decide how die-hard a YJHD, Deepika & Ranbir fan you are
1 hour ago
Deepika Padukone's pictures that prove she is a complete water-baby
1 hour ago
Neetu Kapoor twins with daughter Riddhima Kapoor Sahni in an adorable picture
1 hour ago
Amitabh Bachchan's highest grossing films on Rotten Tomatoes; From 'Pink' to 'Khakee'
1 hour ago
Madhuri Dixit celebrates 25 years of 'Raja' with throwback pictures from the shoot