Bollywood superstar Akshay Kumar on Wednesday said he is set to play mining engineer Jaswant Singh Gill, who had rescued 64 miners from a flooded quarry in West Bengal in 1989, in an upcoming movie. 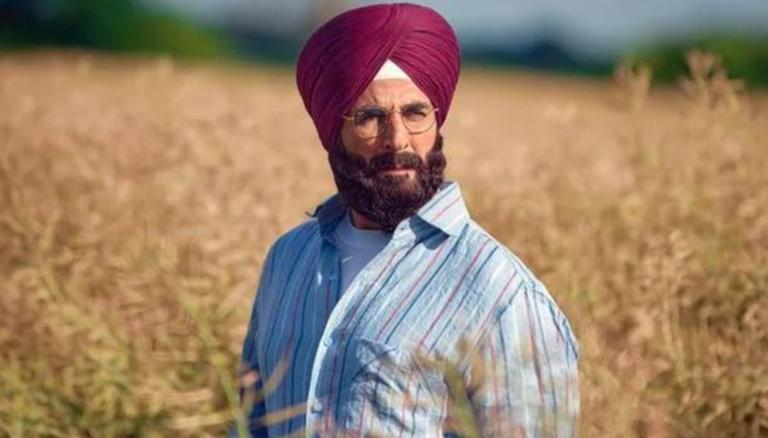 
Bollywood superstar Akshay Kumar on Wednesday said he is set to play mining engineer Jaswant Singh Gill, who had rescued 64 miners from a flooded quarry in West Bengal in 1989, in an upcoming movie.

The actor said this in response to Union coal minister Pralhad Joshi's Twitter post, in which he remembered Gill on the 33rd anniversary of the country's "first coal mine rescue mission".

"Grateful to you @JoshiPralhad ji, for recalling India's first coal mine rescue mission - this day 33yrs ago. It's an honour for me to play SardarJaswantSinghGill in a film. It's a story like no other! @easterncoal (sic)," Akshay wrote on the microblogging site.

Remembering Late Sardar Jaswant Singh Gill ji for his heroic role in rescuing 65 workers from a flooded coal mine, in 1989.

We are proud of our #CoalWarriors who battle everyday against the odds to assure India's energy security.

A resident of Amritsar, Gill received several awards for his act of bravery in 1989. He had volunteered and saved the lives of 64 people from a flooded mine in the Raniganj area of West Bengal. Gill died in 2019 at the age of 80.

"Grateful to #PralhadJoshi ji for remembering him today. The mightiest heroes are the ones that remain grounded, but this one went further below to save the lives of many! "With a lot of pride, we bring to you the heroic act of IND's 1st Coalmine Rescue by late #SardarJaswantSinghGill (sic)," the production banner said in a tweet.

READ | Meet Jaswant Singh Gill, the man who saved the lives of 64 miners trapped in Meghalaya coal mine in 1989