Filmmakers have locked the date for Akshay Kumar & Katrina starrer Sooryavanshi's OTT release. As per reports, the makers have signed the deal with Netflix. 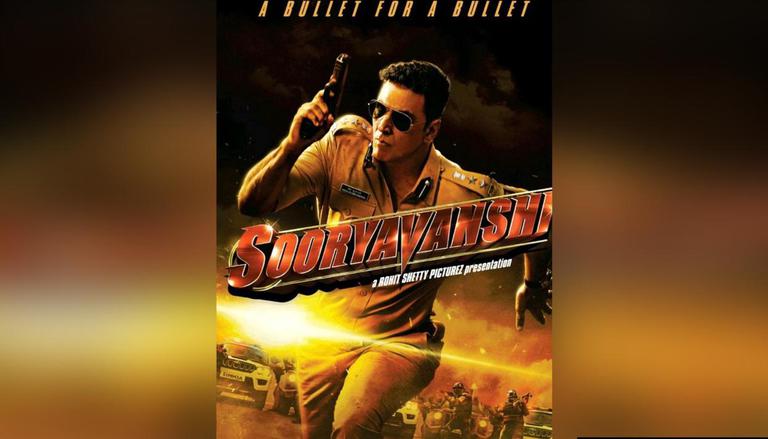 
Akshay Kumar and Katrina Kaif starrer Sooryavanshi is one of the most awaited Bollywood films of the year. After several delays, the film is now set to hit the theatres on November 5. Rohit Shetty's directorial is set to make a grand opening with Akshay Kumar's huge fanbase. While viewers are waiting for the film, the makers have reportedly signed the deal for its OTT release.

As per a report by LetsOTT GLOBAL, filmmakers have locked the date for Sooryavanshi's OTT release. As per the report, the makers have signed the deal with the streaming giant Netflix to release the film on December 5, 2021, one month after its theatrical release. If the report turns out to be true, the viewers will not have to wait for long to watch the film at home. However, this might come as a shocker to theatre owners as the film is slated to be one of the big-budget films of the year and take the theatres by storm.

Meanwhile, the film's cast and crew are currently busy with promotions. The filmmakers recently released the film's second track, a soulful melody, Mere Yaaraa. Sung by Arijit Singh and Neeti Mohan, the track's music is composed by Kaushik-Guddu and Akash. Rashmi Virag penned the lyrics of the song. Sharing a small snippet from the music video, Akshay Kumar wrote, "When you find that one in a million, your heart can’t help but sing Mere Yaaraa. Song out now." The song shows the chemistry between Akshay Kumar and Katrina Kaif's characters.

Earlier this month, the makers released the dancing track of Sooryavanshi, Aila Re Aillaa. The song featured Akshay Kumar, Ajay Devgn and Ranveer Singh in their police avatars, shaking a leg on the song's powerful music. Here is a short clip from the music video.

Sooryavanshi is the fourth outing of director Rohit Shetty in his Cop-universe. Apart from Akshay and Katrina, the film will also see brief cameos of Ajay Devgn and Ranveer Singh. The two actors will reprise their roles as Singham and Simmba respectively. The film's plot will revolve around DCP Veer Sooryavanshi, portrayed by Akshay Kumar, Chief of Mumbai's Anti-Terrorism Squad. Singham and Simmba will join him while preventing a terrorist attack on Mumbai.