Times When Bhumi Pednekar's Fans Poured In Love For Her, Leaving Her Overwhelmed

Bhumi Pednekar is undoubtedly one of the most popular actors of the new generation. Here are times when the actor was showered with love from her fans. Read on.

Bhumi Pednekar, last seen in Bhanu Pratap Singh's Bhoot: Part One- The Haunted Ship is one of the most popular actors of the current generation. Reason for which, Bhumi Pednekar is flooded with letters from her fans. Some of them managed to touch her hearts, which also made it to her social media handle. Here are some fan letters posted by the Bala actor her Instagram, check out: 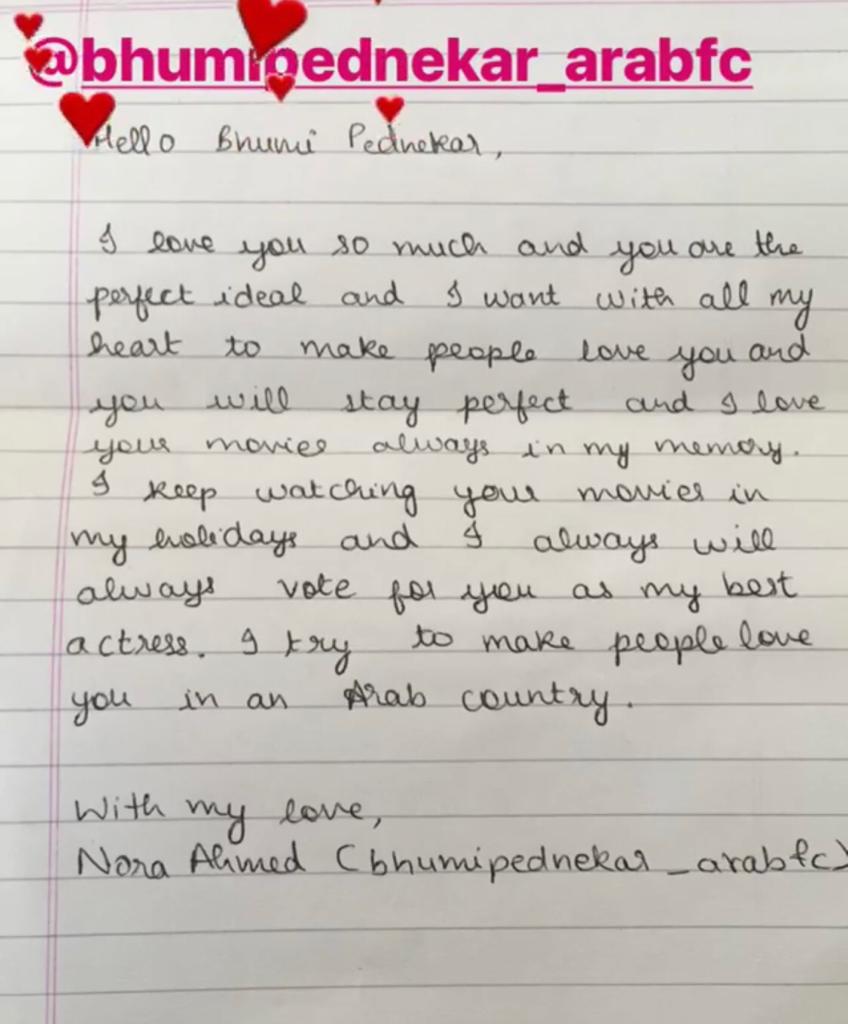 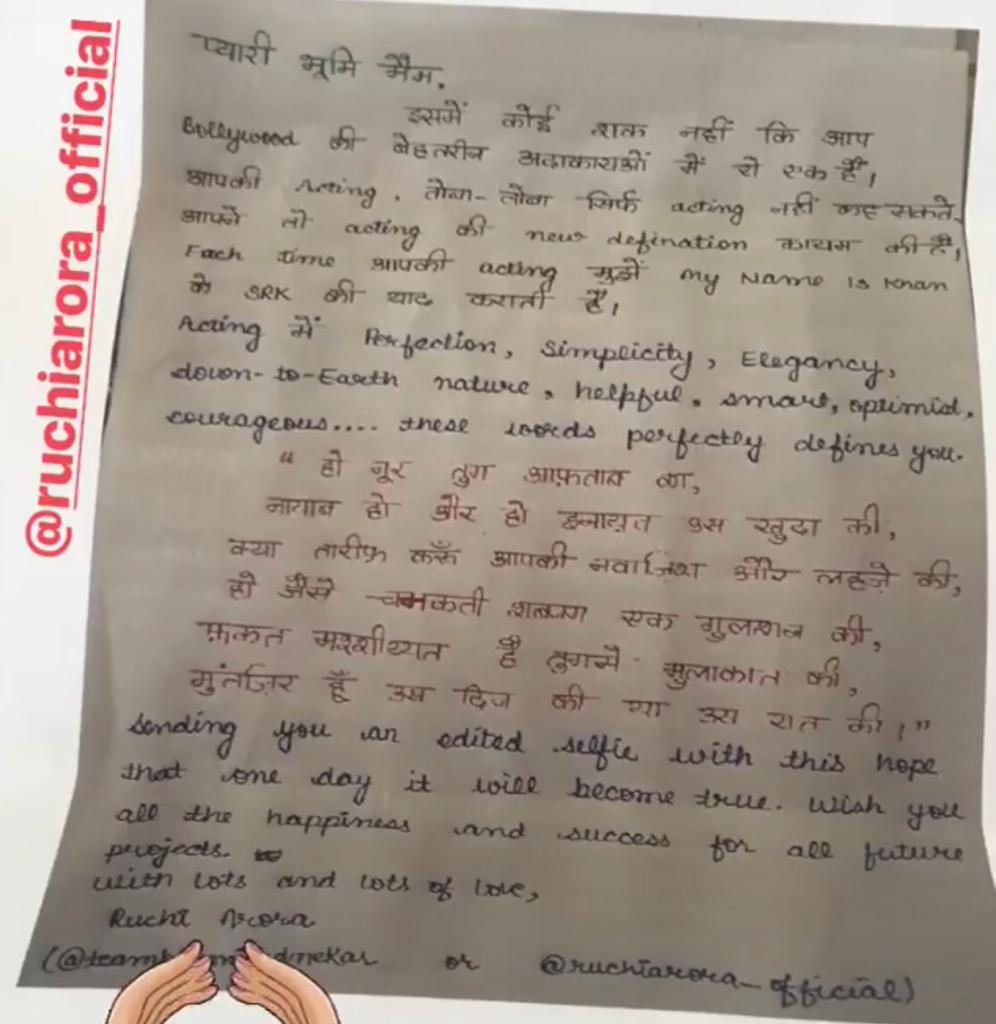 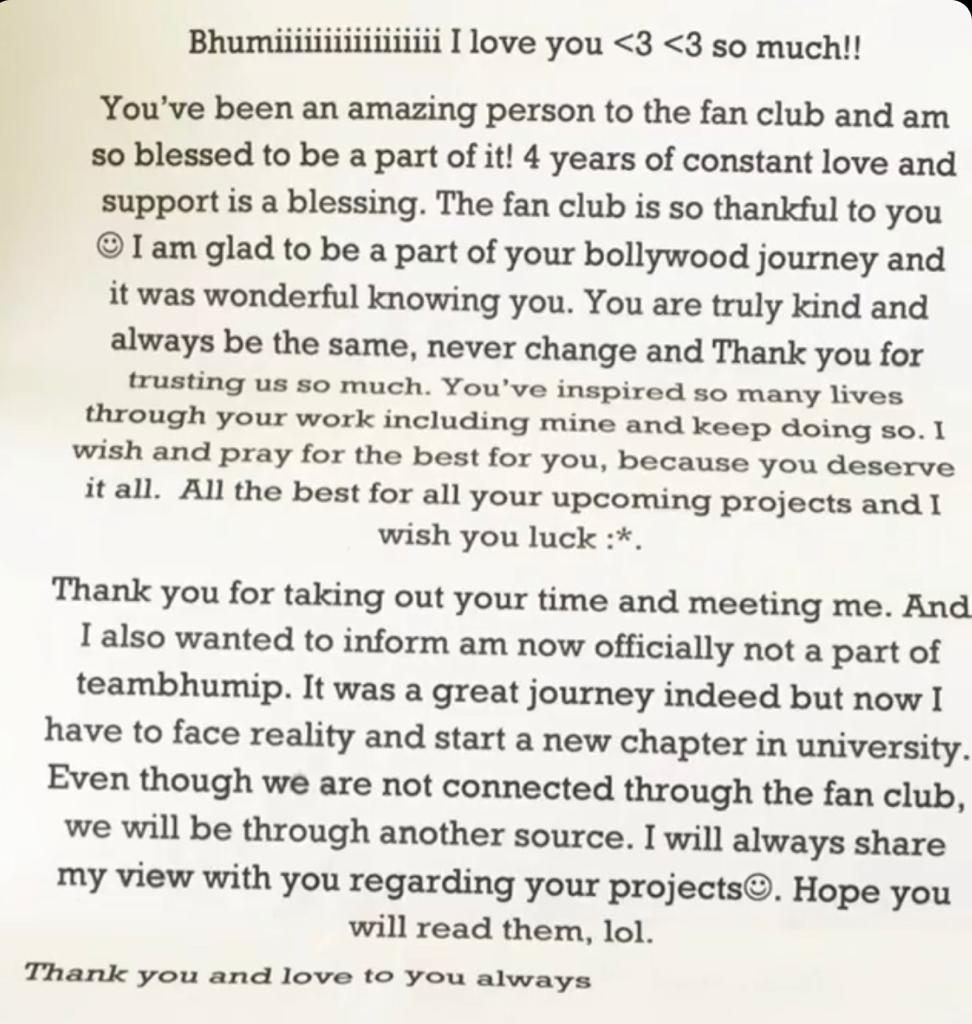 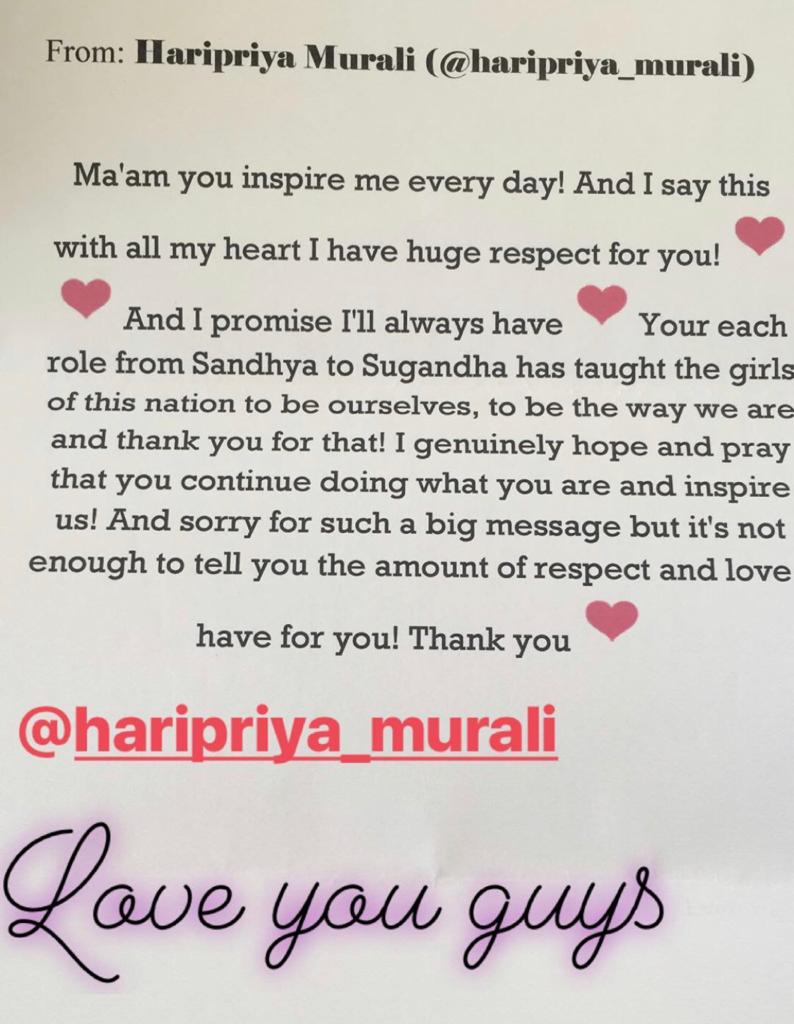 Bhumi Pednekar, who just wrapped up the Bhopal schedule of her upcoming movie Durgavati is currently embracing lockdown with her family in Mumbai. Bhumi Pednekar is leaving no stone unturned to inspire her fans to undertake a healthy lifestyle in the lockdown. She often posts pictures from her workout on her social media. Check out:

Bhumi Pednekar was last seen in Bhanu Pratap's Bhoot: Part One- The Haunted Ship. The movie that starred Vicky Kaushal in the lead had Bhumi Pednekar in an extended cameo role. The movie hit the screens in February 2020 and was reportedly collected about Rs. 30 crores at the box office.

Meanwhile, on the work front, Bhumi Pednekar will be next seen in Ashok G's Durgavati. The movie, starring Bhumi Pednekar and Arshad Warsi in the lead, is the remake of Telugu movie Bhaagamathie (2018). The forthcoming movie is bankrolled by Akshay Kumar, Bhushan Kumar, and Vikram Malhotra under their respective banners T-Series, Cape of Good Films and Abundantia Entertainment.

Besides the upcomer, Bhumi Pednekar has a slew of movies in her kitty. She is reportedly preparing for Karan Johar's Takht. The movie has an ensemble cast consisting of Ranveer Singh, Kareena Kapoor Khan, Vicky Kaushal, Alia Bhatt, Bhumi Pednekar, Janhvi Kapoor, and Anil Kapoor in prominent roles. The Karan Johar directorial is currently in pre-production.

PEOPLE HAVE PLEDGED SO FAR
LATEST NEWS
View all
11 hours ago
Amitabh Bachchan played the role of a cop in these films; see list
11 hours ago
'Lunches at Devnar Cottage': Armaan Jain remembers Rishi Kapoor, Ritu Nanda, & Krishna Raj
11 hours ago
Anil Kapoor thanks Neil Nitin Mukesh for a beautiful video in memory of 'Mr. India'