Bollywood actor Ananya Panday recently left fans and netizens stunned with her denim on denim look. She will next be seen in Pati, Patni Aur Woh. Read below-

Bollywood actor Ananya Panday won over movie buffs with her charming looks and chic-fashion after marking her debut with Student of the Year 2. The Pati Patni Aur Woh actor is hailed for her sartorial choices and her Instagram wall is a testament of her chic sense of style. She is super-active on social media and keeps her fans updated. Ananya knows how to engage with the audience by posting out-of-the-world and gorgeous pictures. However, her latest denim on denim fashion outing has left fans and netizens extremely divided on social media. Take a look below- 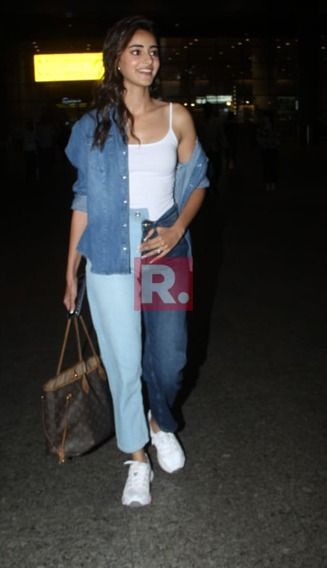 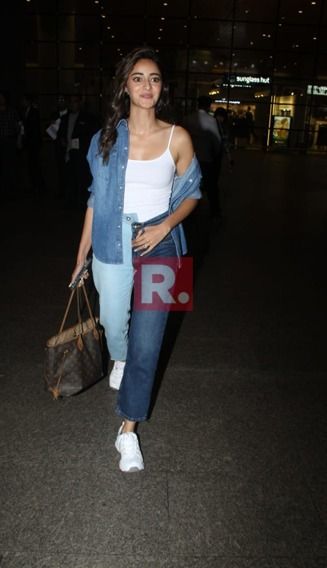 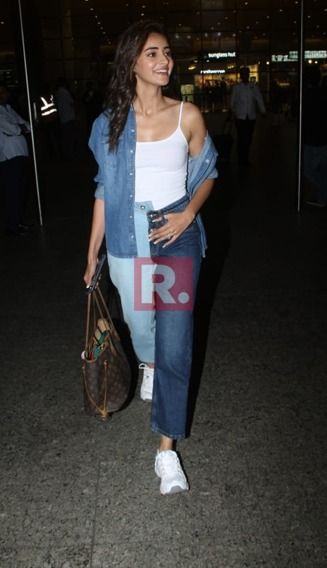 In an interview,  the actress revealed that she is still a 90s kid at heart and that Hrithik Roshan was her first crush. Ananya revealed she loves to binge-watch television shows and movies. She recently spoke about her favourite shows and movies of all times and revealed that she can re-watch episodes of Gossip Girl or Friends. Ananya loves those two cult shows and has completed watching almost every season of them. Although these international shows remain her favourite, her guilty pleasures are also some Indian reality TV shows like Bigg Boss and Splitsvilla. When she was asked about her favourite Bollywood movies, the actor stated that movies like Kuch Kuch Hota Hai, Kabhi Khushi Kabhie Gham, and Dilwale Dulhania Le Jayenge are some of her all-time favourites.

Ananya will be seen next in' Pati Patni Aur Woh along with Kartik Aaryan and Bhumi Pednekar, ', which is all set to release on December 06, 2019. It is a remake of B.R's first 1978 film Pati Patni Aur Woh. The new version will see Kartik playing the husband, Bhumi Pednekar playing the role of Kartik's wife. The first part starred The Sanjeev Kumar, Vidya Sinha, Ranjeeta Kaur, who played the leads.