Ankita Lokhande, shot to fame with Pavitra Rishta, made her Bollywood debut with Manikarnika. She was recently snapped dubbing for her upcoming film, Baaghi 3.

Actor Ankita Lokhande made her Bollywood debut alongside Kangana Ranaut in her historic drama, Manikarnika - The Queen of Jhansi in 2019. Based on the life of Jhansi ki Rani, the film was directed by Kangana Ranaut and Krish. Making her Bollywood debut earlier this year in January, the actor was already popular due to her daily soap, Pavitra Rishta. The soap also marked her debut and shot her to fame. Anika garnered attention when she made her debut and has had a growing fan following ever since.

After Manikarnika, Ankita Lokhande is set to amaze her fans in Baaghi 3

Post her debut in Manikarnika - The Queen of Jhansi, the actor is now all set to impress her fans with her upcoming film Baaghi 3. It was announced earlier in September 2019 that she joined the film's cast. Talking about the film, she added that she was looking for an out and out commercial film and Baaghi 3 was a perfect choice. The star was recently snapped dubbing for her upcoming role in the Tiger Shroff starrer. 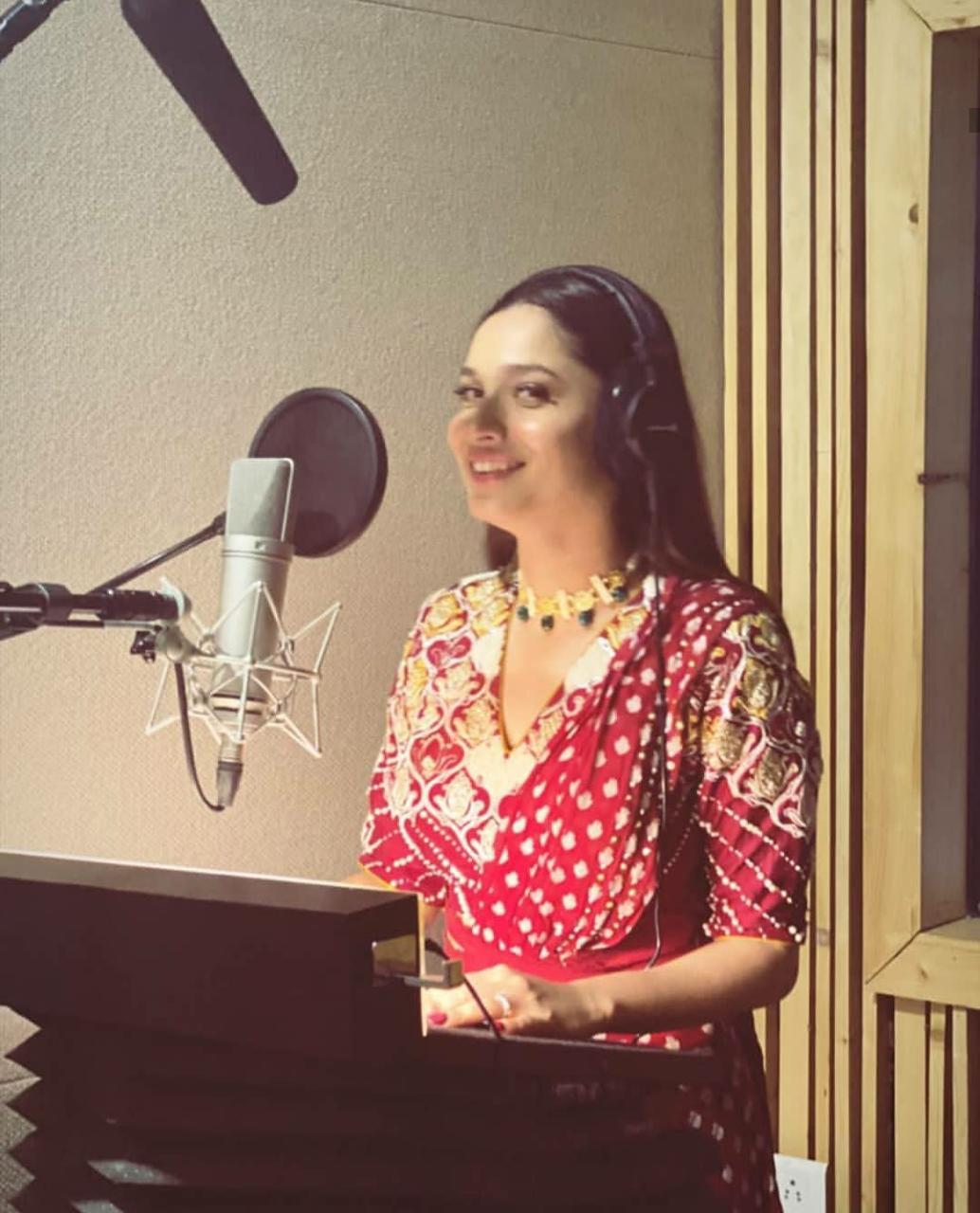 She will be seen essaying the character of Shraddha Kapoor's sister in the film. Further explaining the film, she added that it is challenging but will strike a chord with the audience as it is different from the first two installments of the film as this one will focus more on family bonding. She added that she plays a fun-loving girl who shares a great bond with her sister and also added that she has not played anything like that on TV or in Bollywood before.

Directed by Ahmed Khan, the film also stars Tiger Shroff, Shraddha Kapoor, and Riteish Deshmukh. Deshmukh will be seen playing the role of Tiger Shroff's brother in the film, while Jackie Shroff will play Tiger's father for the first time on screen. The film is set to hit the screens on March 6, 2020.