Anupam Kher took to his Instagram to share the video of Glacier burst at Chamoli that happened on Sunday. He feels deeply saddened and he prays for the victims. 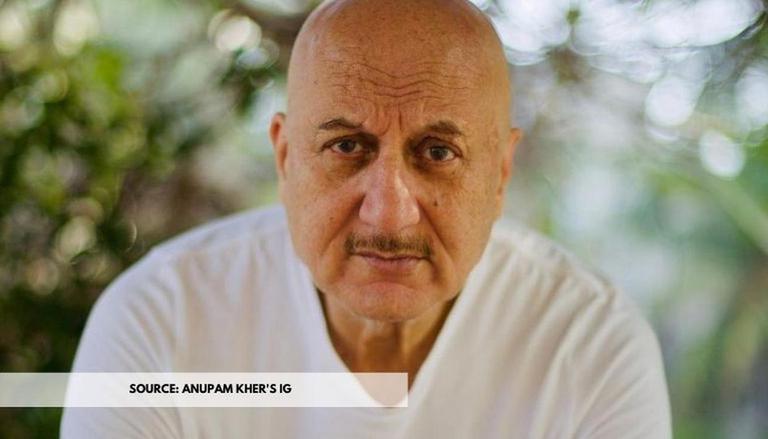 Anupam Kher took to his Instagram to share his thoughts on the recent Glacier Burst that happened in Chamoli, Uttarakhand. The actor shared a video of the event and wrote a small note in the caption. The caption reads, "Deeply disturbed and saddened by the #GlacierBurst in #Chamoli, Uttarakhand! May God give strength to the families who have lost their dear ones in this horrific tragedy. And may the injured recover soon! [emoji] #NaturalDisaster". The comment section is filled with condolence messages. Check it out. 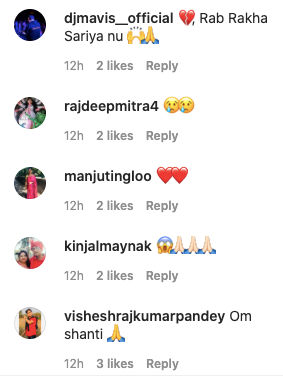 Hoping that Chamoli and other districts of #Uttarakhand stay as safe from the glacier burst and no lives are endangered . Prayers and strength for the people , the authorities and rescue teams.

What happened in Chamoli, Uttarakhand?

A day ago, a glacier broke off at Joshimath in Uttarakhand's Chamoli district. This led to floods in Dhauli Ganga river which caused large-scale devastation in the upper reaches of the ecologically fragile Himalayas. As per PTI, the rescue teams have already reached the location to help the people who are stuck. DGP Ashok Kumar said that around 143 people are missing since the Glacier Burst. Many homes were swept away with the flood and various villages have been evacuated.

Anupam Kher on the Work Front

Anupam Kher has appeared in several iconic Hindi films. He has won two National Film Awards and eight Filmfare Awards. Anupam Kher's movies that are widely popular include Ram Lakhan (1989), Lamhe (1991), Saaransh (1984), Khel (1992), Darr (1993), Dilwale Dulhaniya Le Jayenge (1995), Haseena Maan Jaayegi and many more. He has released three books titled 'The Best Thing About You is You!', 'Lessons Life Taught Me Unknowingly' and 'The Best Day is Today!'.