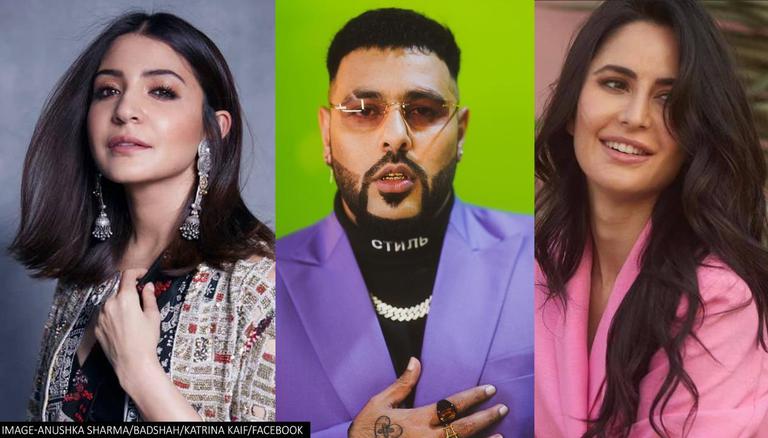 
Badshah's foot-tapping track Jugnu has become a raging hit among Bollywood celebrities, who are showcasing their moves on the rapper's song in the trending 'Jugnu challenge'. Joining the likes of Ranveer Singh, Alia Bhatt, Varun Dhawan among others are the Jab Tak Hai Jaan duo, Anushka Sharma and Katrina Kaif. Taking to her YouTube Handle, Sharma, who is currently in UAE, uploaded the dance clip where one can see her in a black crop top and blue denim as she grooves to the track.

On the other hand, Katrina was seen in denim shorts which she coupled with a black tank top and jacket as she shared the video on the streaming platform. Fans showered the divas with comments like 'wow' and 'so good to see you' while dropping several heart emoticons.

Uploading the video, the Rab Ne Bana Di Jodi actor wrote, 'Jugnu Got Me Dancin’ Like That!#JugnuChallenge #Shorts #YouTubePartner.' Katrina remarked that the song had been 'stuck in her head' and further captioned the YouTube shorts as 'Steppin’ it up'. Take a look:

Meanwhile, Anushka is in UAE with daughter Vamika and husband Virat Kohli as team India is playing the T20 World Cup series. Kohli recently gave a glimpse into the family's breakfast outing, where Vamika can be seen sitting between her parents on a baby chair, with her face concealed from the camera. For the caption, Virat added a simple red heart. On the work front, Anushka, who ventured into production along with her brother under the Clean Slate Filmz banner, will be bankrolling Qala, which marks Irrfan Khan's son Babil's acting debut.

Meanwhile, Katrina is gearing up for the release of Rohit Shetty's cop drama Sooryavanshi, alongside Akshay Kumar. Following the story of Mumbai's Anti-Terrorism Squad chief, DCP Veer Sooryavanshi, and his team in preventing a terrorist group from attacking Mumbai, the film is slated for a theatrical release on November 5, 2021. She will also be seen in Maneesh Sharma's Tiger 3, Phone Bhoot along with Ishaan Khatter and Siddhant Chaturvedi as well as Jee Le Zaraa with Priyanka Chopra Jonas and Alia Bhatt.