Arjun Rampal-Gabriella Demetriades, Arik Chill By Beach In Goa As They End 'insane 2019'

Arjun Rampal-Gabriella Demetriades and son Arik chilled by the beach in Goa as they ended an 'insane 2019'. Gabriella shared some adorable pics on Instagram.

Bollywood’s star couples have been making headlines for their holidays ahead of the New Year. While some like Virat Kohli-Anushka Sharma, Saif Ali Khan-Kareena Kapoor Khan, Varun Dhawan-Natasha Dalal have chosen Switzerland, Alia Bhatt-Ranbir Kapoor are gearing up for the New Year in New York. However, Arjun Rampal-Gabriella Demetriades have selected a destination closer home, Goa.

Arjun Rampal-Gabriella Demetriades, along with their son Arik, are enjoying the sun, sand and water on the beaches of Goa. The latter shared numerous moments of their holiday on her Instagram stories, including the parents making Arik experience the water, be the warm sea by the beach or the pool, or the warmth of the sun. 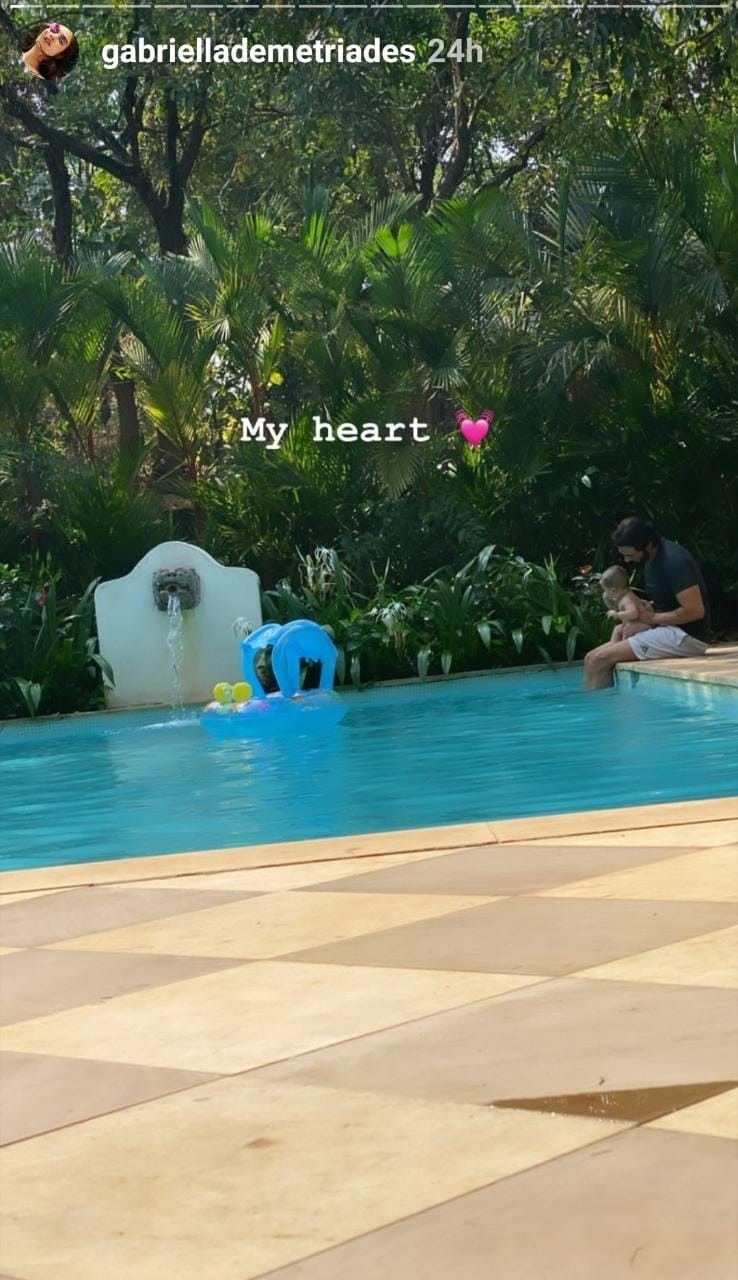 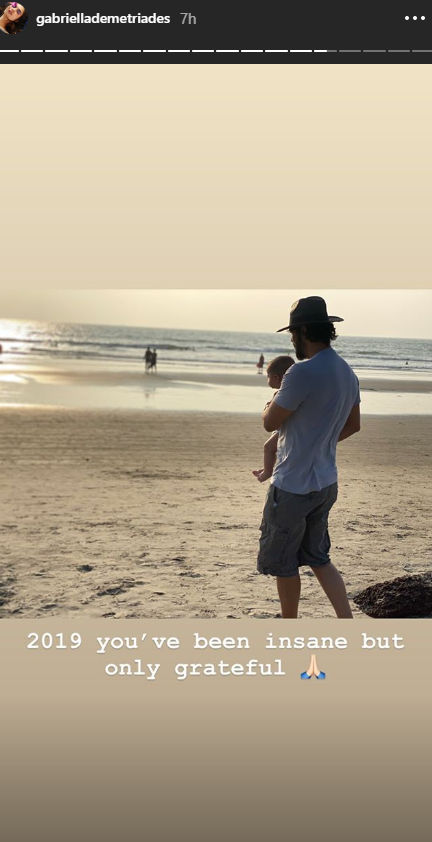 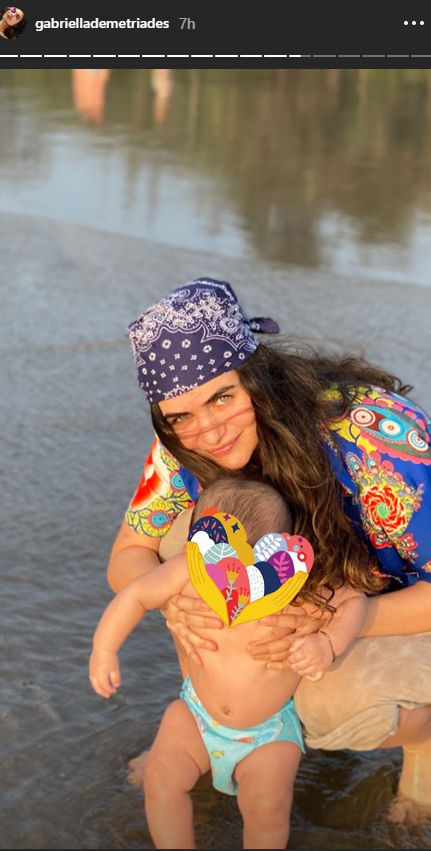 ‘2019 you’ve been insane, but only grateful,’ was her caption. The couple welcomed their first child this year in July. So this will definitely be a special year for them.

Gabriella also shared glimpses of the house they were staying, which had a soothing vibe with the old-style architecture, luscious greenery and flowers galore. The model also ensured she did not miss her workout, sharing a mirror selfie from the gym. 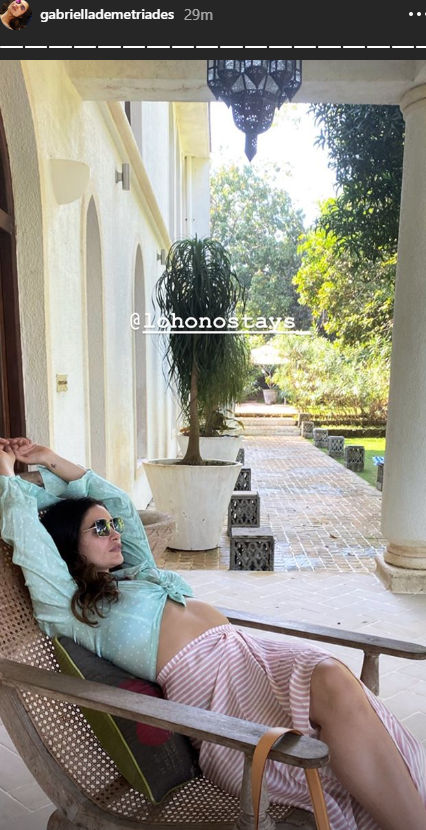 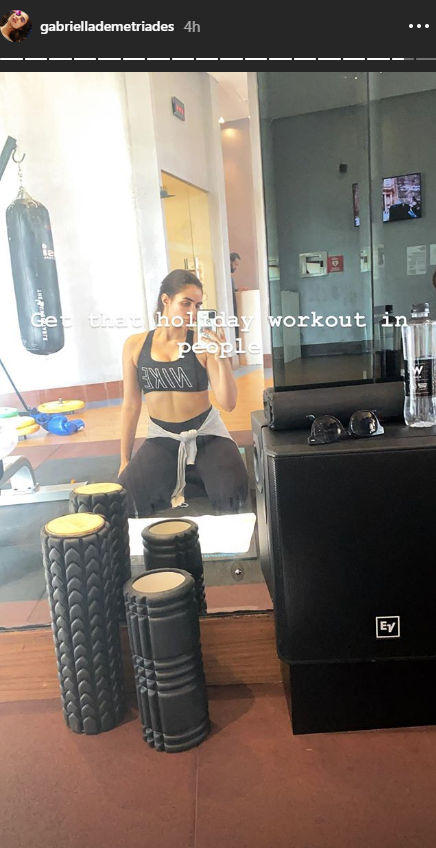 READ: Arjun Rampal - Gabriella Demetriades: All The Adorable Pictures Of The Couple

She also called herself a ‘Goa girl’ flaunting a top that was her ‘boyfriends midnight purchases.’ Arjun ‘loved’ that shirt and Gabriella too sent him love.

A post shared by Gabriella Demetriades (@gabriellademetriades) on Dec 30, 2019 at 5:40am PST 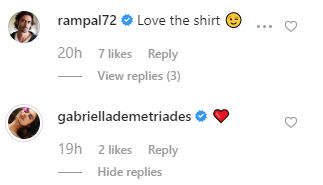 On the professional front, Arjun Rampal did not have any major releases this year. However, he made his digital debut with The Final Call. The series, which aired on Zee 5, featured Arjun in the role of a pilot. The Final Call was directed by Karthik Calling Karthik fame Vijay Lalwani.

His next film is set to be Anjaan, a horror film. He had tweeted earlier, "Spooked and excited... for my next film #Anjaan it’s gonna be one hell of a scary ride. Can’t wait to start filming. More about it soon." (sic)