Some Bollywood couples met and fell in love on the sets of films and tied the knot thereafter. Read on to know more about such Bollywood love stories.

We have seen our favourite stars dating each other in the films and we hope that their on-screen chemistry will work out in real life also. But that's not always the reality. However, some Bollywood couples have actually taken their real relationship to a new level by tying the wedding knot. So let us take a look at some of these beautiful couples of Bollywood who are living a happily ever after.

Dharmendra was already a married man when he met Dream Girl Hema Malini and fell in love with her. He already had two sons with his first wife Prakash Kaur. The good-looking couple eloped and solemnised a court marriage. Since his first wife wasn't ready to give him a divorce, Dharmendra reportedly converted into Islam to get married to Hema Malini. The couple who got married in 1979 did Naya Zamana, Seeta Aur Geeta, Raja Jani, Jugnu, Sholay and many more together. 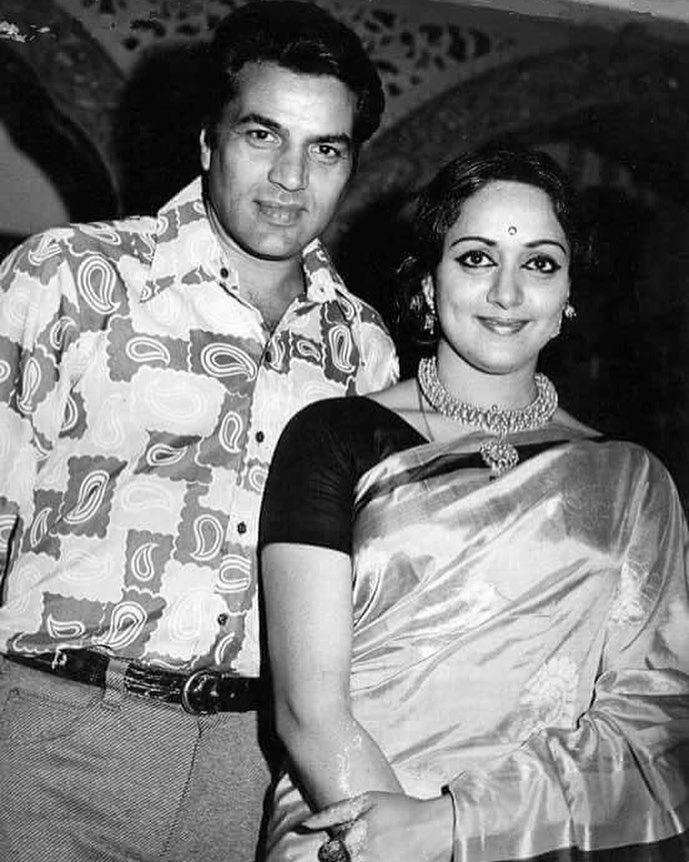 Amitabh Bachchan's marriage with Jaya has been successful even after several up and downs. The duo fell in love during the sets of Zanjeer. They got married soon on June 3, 1973. The couple did Sholay, Zanjeer, Abhimaan, Mili together. 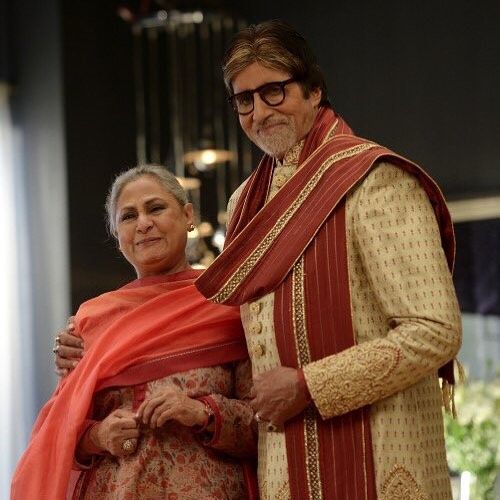 The on-screen Jodi of Ajay and Kajol was immensely loved by viewers in their films like Pyar To Hona Hi Tha, Ishq and Raju Chacha. These movies have been hits due to their chemistry and their fans loved to see them together in real life also. Reportedly, they fell in love on the sets of the movie Hulchul. They got married on February 24, 1999, and have two children. 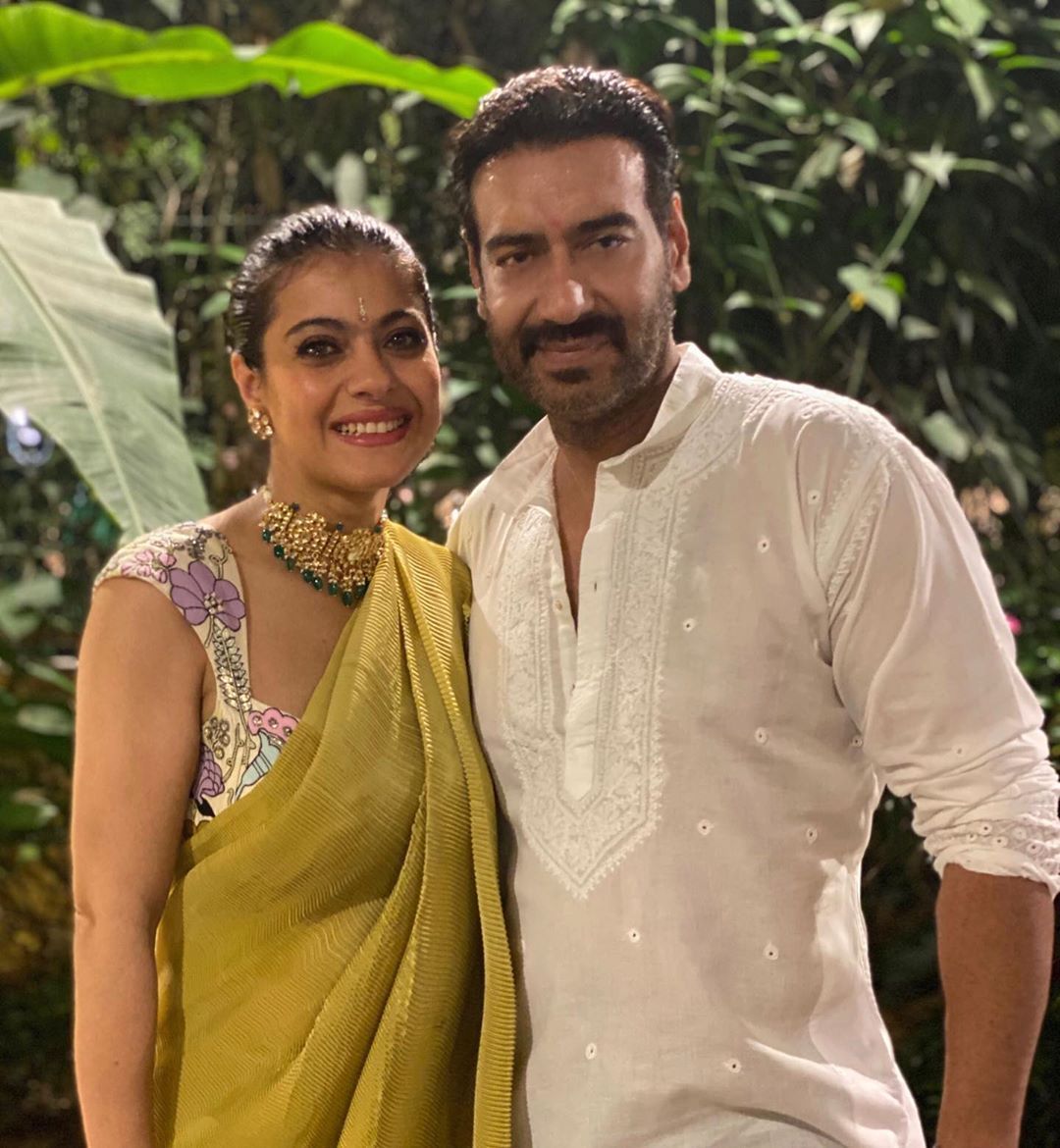 ALSO READ: Bollywood Celebrities From Dharmendra To Saif Who Had A Court Marriage

The duo did few films like Dhai Akshar Prem Ke and Kuch Naa Kaho together. According to reports, their true love blossomed during the shoot of nation's most popular song Kajra Re and both were rumoured to be dating soon after. After the shoot of their film Guru,  Abhishek proposed to Aishwarya and she accepted. They both tied the knot in 2007 and now have a daughter. 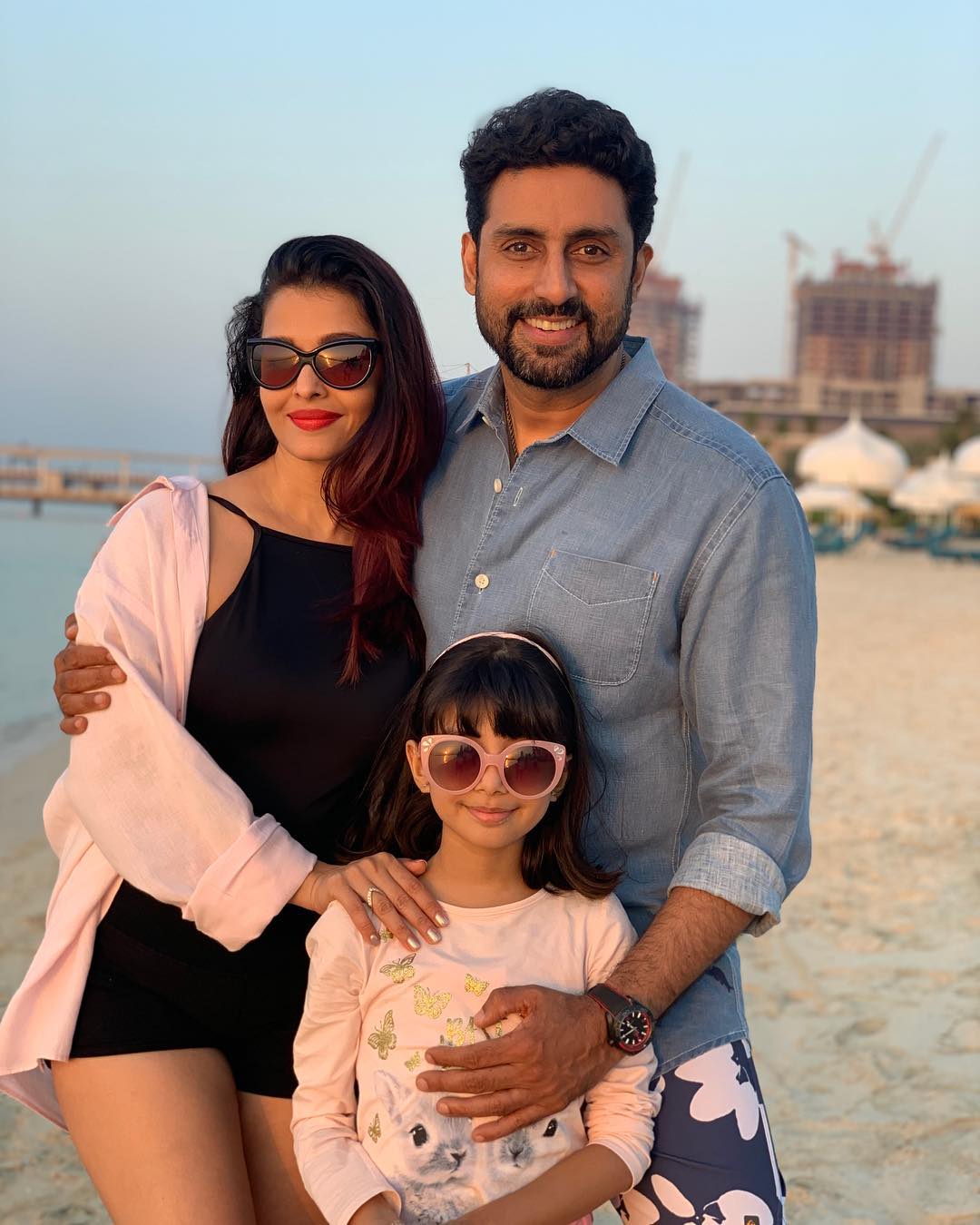 This Bollywood couple came into limelight because of the large age-gap they have between them of almost 10 years. Saif Ali Khan and Kareena Kapoor Khan fell in love on the sets of Tashan. But soon, Saif Ali Khan and Kareena Kapoor Khan had a court wedding on September 12, 2012. The couple later took the wedding vows on October 16, 2012. From an intimate court marriage to a starry reception in the city, the couple made their marriage a rather grand affair. ALSO READ: Bollywood Celebrities Who Broke Up And How They Dealt With It