Jacqueline Fernandez was stopped at the Mumbai Airport earlier today since there was a lookout notice issued against her by ED in an extortion case. 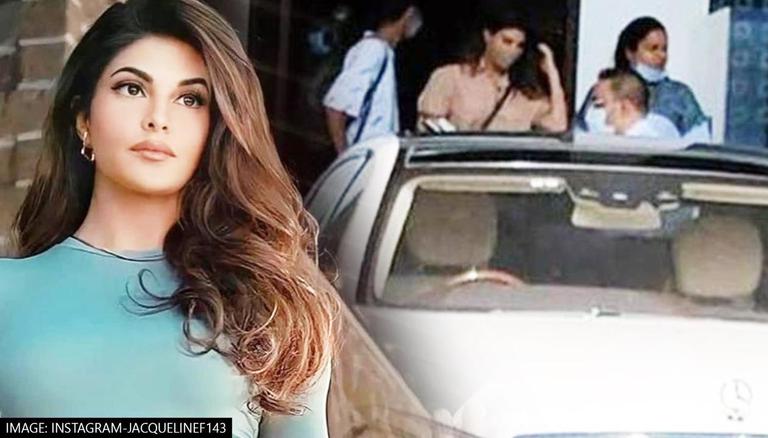 
The Enforcement Directorate (ED) has allowed Bollywood actor Jacqueline Fernandez to leave the Chhatrapati Shivaji Maharaj International Airport. Republic Media Network has learned that Jacqueline has been allowed to leave and has been informed that she has to appear for questioning before ED in Delhi. Fresh summons asking her to join the probe, will be issued soon.

The actress was stopped at the Mumbai Airport earlier today since there was a lookout notice issued against her by Enforcement Directorate in an extortion case. According to sources, she was on her way to Dubai for a show. Sources told Republic Media Network that the ED was in touch with immigration authorities regarding the actress' whereabouts. The central agency is planning to bring her to Delhi for questioning and is reported to be in touch with Mumbai Police as well.

Actor Jacqueline Fernandez came under the scanner of the authorities when she was mentioned in the chargesheet filed by the ED in the Sukesh Chandrashekhar fraud case. Sukesh made startling revelations during his questioning by ED and shared that the Judwaa 2 actress received a gift worth crores from him. Chandrashekhar's claims were further fueled after a picture of Jacqueline kissing him on the cheek went viral. In October, the actress, along with Nora Fatehi was summoned for questioning. However, the former skipped summons, after being grilled once before in August. Nora Fatehi on the other hand is said to be the recipient of a luxury car by the conman.

Chandrashekhar has been accused of running a Rs 200-crore extortion racket from jail by bribing jail officials in crores. The ED has also stated that he used a wide network to launder money and that he'd use it to buy movable and immovable properties. The matter came to light after Aditi Singh, the wife of former Ranbaxy promoter Shivinder Singh, lodged a complaint against Sukesh. As per sources, she paid Rs 150 crore cash in numerous tranches to the co-accused Deepak and Pradeep Ramnani.